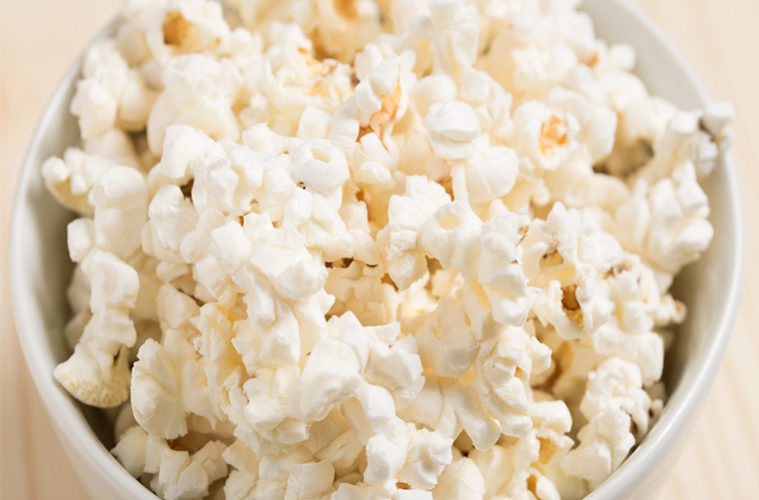 When looking for a boxset to consume on a Friday night, there often comes a point where Netflix is simply not cutting it – anything decent you’ve watched and everything else is just not your thing. This is where NRK’s Norwegian teen drama series, Skam, says hello. And if you already haven’t already rightfully devoured it, let me tell you why you need to change that right now. I mean, there is a reason the internet has been so fixated on it.

Skam, the Norwegian translation for ‘shame,’ follows the lives of a group of teenagers in Oslo as they attend Hartvig Nissen School. Along the way, they tackle themes of friendship, self-identity and love – all whilst going to their fair share of parties. The show sadly recently ended in June after four seasons, but this leaves you with all the episodes ready and set for a binge.

So why is Skam worth all the hype? Firstly, Skam depicts teen life in an accurate way: the actors are the age of genuine students and aren’t over glamorized – yes, the actors actually have acne – allowing you to relate to them easier. Each season revolves around one of these teens with Season One uncovering Eva Kvigg Mohn’s feelings of insecurity within her relationship. Season Two sees Noora Amalie Sætre falling for the school bad-boy, whilst dealing with the topics of sexual abuse and eating disorders. In Season Three however, we watch Isak Valtersen’s battle with his sexuality as he falls for the handsome Even Bech Næsheim. The final season then looks at the character of Sana Bakkoush as she struggles with her Muslism faith.

The series does a great job of bringing important themes to the forefront of the show. Even’s character representing someone with a form of bipolar disorder aids in preventing mental health from being such a taboo in society and Isak’s character of a boy figuring out his sexuality provides a portrayal that can be comforting to viewers experiencing similar feelings. Sana’s character who proudly wears her hijab – something not often done on TV – and conversing about Islam in the show allows the characters and ultimately, the viewers, to be better educated. Then we have Noora, she serves as a respectable role model to viewers as she is a strong and proud feminist.

But just to encourage you further to watch Skam, you need to know about the shows fun, unique interactive element: each of the characters have their own Instagram accounts and the shows site posts exclusive text messages between characters. You essentially feel like they are your new friends.

Skam even has a impressive soundtrack that helps bring the show to life – expect lots of The Weeknd, Kanye West and Justin Bieber. Don’t trust me? Head to Spotify to find the show’s playlist.

Now if you’re at all marginally put off by the fact the show is in Norwegian, I am here to tell you that subtitles are your friend. The subtitles actually make the series more engaging as the temptation to check your phone whilst watching TV is subsided by the requirement for you to read what’s on screen.

Unfortunately, you’re gonna have to head to google to find a link to view the show as it’s blocked where it is officially posted on NRK’s site if you’re outside of Norway (this is due to copyright issues on the music). But the effort will be worth it when you press play, succumbing to Skam hibernation where teen drama engulfs your life. As Isak says, “livet er nå” (life is now) – there is no time to waste.