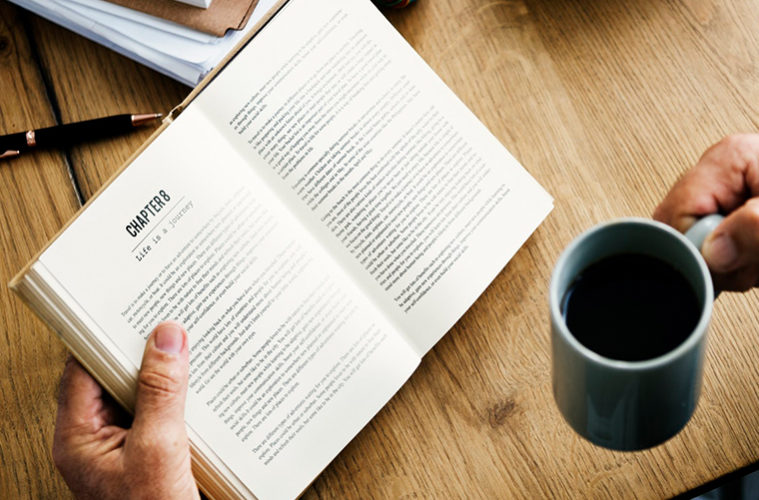 Books You Should Read

Looking for a good book can be a difficult thing because there are so many to choose from, so where do you even begin? The number of times I have been spoilt for choice by a book shop full of giant stacks of paperbacks is so numerous now I’ve lost count. But for those of you who are keen to find some awesome titles to help you greet the Autumn, here are some of my favourites that I know you’ll love to read too:

I bought this book to read on the flight home from Italy and ended up reading all of it by the time we touched back down on English soil. Honestly, I don’t think I have laughed so much at a book in a long time. Moran has such a fantastic way of mixing personal anecdote with research and well constructed points, making it easy to read on some frequently difficult and complex topics.

If you want to learn about everything from popular political debate to bacon salt and why gender stereotypes are stupid, this is the one for you.

Recently made into a major motion picture starring Emma Watson, this is a thriller which is quite the page turner. Set at the Circle, a major fictional internet company, the character of May finds herself surrounded by some of the most innovative and amazing technology she’s ever seen. But amazing as it may be, there is something slightly dark about it all waiting just around the corner…

Intrigued by science fiction or want something that’s got a realistic twist? Egger’s eclectic style will draw you in in no time.

I adore Gyasi’s Homegoing for many reasons, but most of all because it is complicated without being complicated. It covers two sides of the same family tree, switching between characters voices over many generations giving it the feel of a short story anthology. All of the stories add something to our perception as readers of what it means to be humans with heritage who sometimes feel like outsiders, even in our own families.

It’s about home and ancestry, but more than anything it is about story telling itself and the importance of knowing where exactly we have come from in order to write our own future stories with our eyes wide open.

This anthology of short stories by Ali Smith is my favourite of her works though it is perhaps not as well known as her more recent works, namely Autumn which has just been nominated for the Man Booker short list. Each of the stories focuses on a different way in which books are important to the world by zooming in on individual characters. Some of the metaphors are so beautiful they can take a while to soak in.

What I enjoyed most about this book? The fact that in between the stories, many famous authors’ memories of libraries from when they were growing up are included stressing the continuing importance and relevance of libraries today.