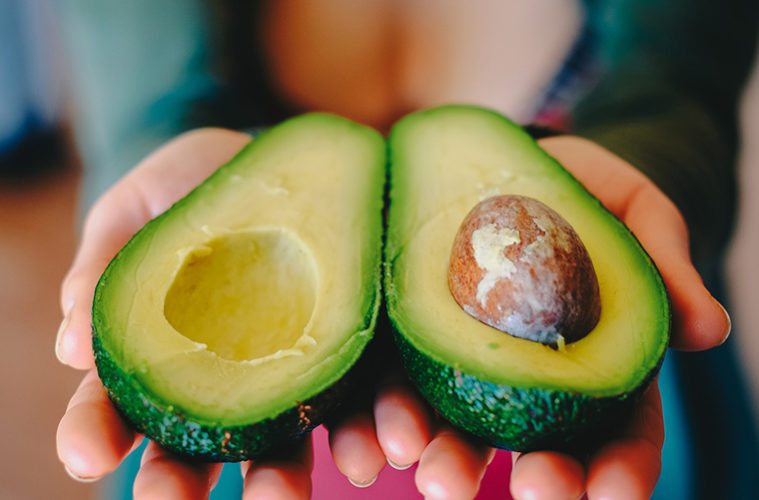 Students Set to Spend £1 Million on Avocados this Week

It seems that Barclays’ research reveals that the 90s stereotype of cigarette smoking, beer swilling, beans-on-toast-loving students has died out, replaced by a healthier, fitness-obsessed Gen Z model. Avocados top the student shopping list, with a 266 per cent increase in numbers purchased today, when compared to the 90s. Meanwhile the craze for dairy substitutes has seen non-dairy milks as the highest rising beverage, up an enormous 550 per cent.

Research from Barclays has revealed a huge trend shift among the UK’s Gen Z student population, as they cast-off the traditional 90s stereotype of drinking and partying in favour of healthy living and fitness. Students today report a 33 per cent reduction in weekly boozing and a 43 per cent reduction in smoking compared to their 90s counterparts – whilst the typical student shopping basket has had a healthy makeover.

Today’s student shopping basket sees stereotypical products such as beer (-28 per cent) and baked beans (-26 per cent) sharply decline when compared to previous decades. In contrast, items such as avocados (up 266 per cent), coconut oil (up a massive 667 per cent), kale (up 80 per cent) and sweet potatoes (up 189 per cent) have seen an extraordinary surge in popularity. These clean-living items are very popular in dishes made by food bloggers such as Deliciously Ella and Joe Wicks, highlighting the influence these chefs have on diets today.

On-trend beverages such as herbal teas (up 171 per cent), smoothies (up 169 per cent) and non-dairy milks (up by a gigantic 550 per cent) have all become high-demand items, while coffee has seen a surprising decline (-27%), suggesting that many are getting their caffeine from shops on campus.

When looking at the top 10 cities across the UK that love avocados, Cambridge beat Oxford to the top spot with 8 per cent more students enjoying the smashable fruit on a weekly basis. London was surprisingly in 5th place, beaten by both St Albans and Gloucester.

To help students enjoy more of what they want,

Barclays will be installing a ‘pay by tweet’ vending machine on Birmingham City University’s campus this Fresher’s Fortnight. This will be stocked with must-have student purchases, including health foods and lifestyle items, to help new students settle in to the first few weeks of university life. The machine will remain on campus until the early October, to ease all students into the new term.

Alongside the changes to their food habits, data showed that more than double (110 per cent) the number of Gen Z students visit the gym regularly when compared to their Gen X counterparts, while those enjoying a regular run increased by a third and the number attending weekly fitness classes by 171 per cent.

These clean-living students spend less time in the pub with only 44 per cent visiting their local every week, compared to 66 per cent of hedonistic, care-free 90s students. Gen Z students have also cut down on smoking, with only 26 per cent admitting to the habit compared to just under half of 90s students.

Sue Hayes, Managing Director of Personal Banking at Barclays said: “It’s great to see today’s students taking more care with their diet and exercise, as our research reveals an increasing trend towards a healthy, more clean-living lifestyle. However, we’ve also seen that money worries have overtaken exam stress as the number one concern for today’s students. Managing your money has never been more important, so we hope our vending machine of free essentials will give Birmingham students a little boost during Fresher’s Fortnight. Students can also benefit from the Barclays Mobile banking app, proactive push notifications and text alerts, so that they can keep their finances in check and focus on their studies.”