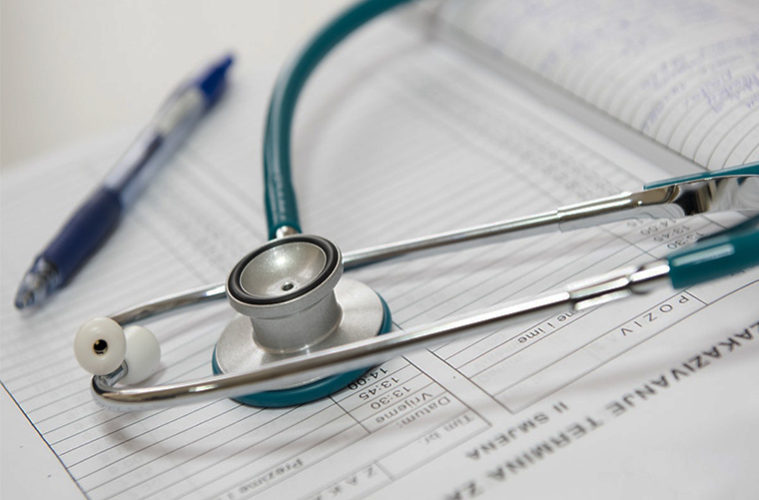 Recent research conducted by Chemist Direct has found that just over one in five (21.6%) of students say they won’t sign up to local doctors when they head off to university. 500 students across the UK were surveyed, asked: ‘Would you sign up to a local doctor when moving away from home to go to university?’ The results showed big differences between how much of a priority this is for students in different areas of the UK.

Students in and around Portsmouth were by far the most neglectable, with a massive 57% saying they wouldn’t be signing up to local doctors when going to university. This is a worrying finding, especially given the prevalence of freshers’ flu in the first few weeks of term and various other illnesses that can affect students throughout the year.

Students in Bristol, Edinburgh and Liverpool also said they were less likely to sign up. There were differences between universities in these cities as well though, with 100% of students at Liverpool John Moores saying they would sign up, compared to just 80% at the University of Liverpool. Out of all the universities it was the University of Aberdeen that was truly the worst though, as only one third said they would sign up and the other two thirds wouldn’t bother.

Those students most likely to sign up to a new local doctor were found in Sheffield, Oxford, Worcester and Coventry. Again, there were discrepancies as only 50% of students at the University of Sheffield said they would while at Sheffield Hallam it was 100%. The top five universities that would sign up were:

These all had between 90 and 100% of respondents saying they intended to sign up to a new local doctor, presumably partly to avoid the dreaded freshers flu.

There was also a split between male and female students’ intentions to sign up. 83% of females said they would sign up compared to just 60% of males. This suggests female students are either more organised or care more about their health while at university.

Freshers’ flu, large alcohol consumption, poor diet, stress and tiredness can all weaken immune systems, so it’s important to sign up to your local practice as well as stocking up on painkillers, vitamins and more. Check online to find your local GP service and register at the start of the new term.