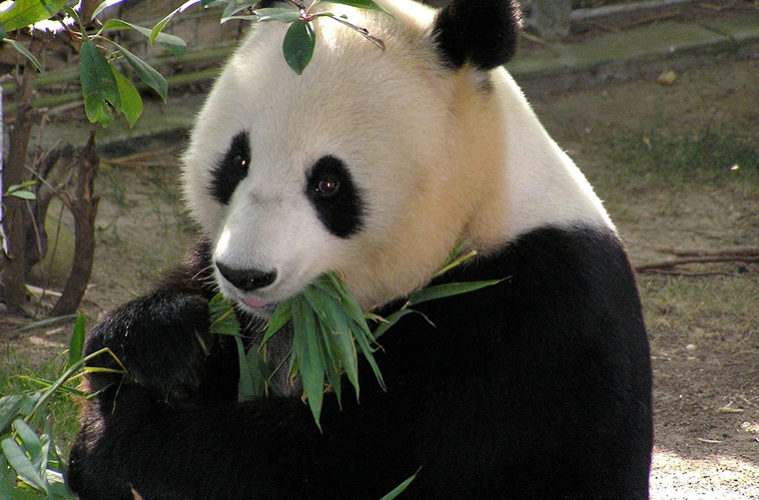 Yesterday Edinburgh Zoo announced that their Giant Panda, Tian Tian, would sadly not be giving birth to cubs this year… (again).

Last month the zoo got all our hopes up by saying they suspected Tian Tian, their beloved panda, was pregnant. However recent tests have shown that this is not the case as Tian Tian’s hormone levels have since returned to normal as the breeding cycles come to an end this year. This makes it the sixth failed attempt for the zoo to produce panda cubs.

Whilst pandas are no longer considered an endangered species, they are still vulnerable with habitat destruction and climate change being the main causes. Although pandas’ lack of motivation and suspectable laziness towards mating probably isn’t improving the situation…

The people of Twitter, as you can see, aren’t happy about the sad news.

WHY DO PANDAS WANT THERE NEVER TO BE MORE PANDAS? https://t.co/Gobfe61rlo

Tinder, but for giant pandas