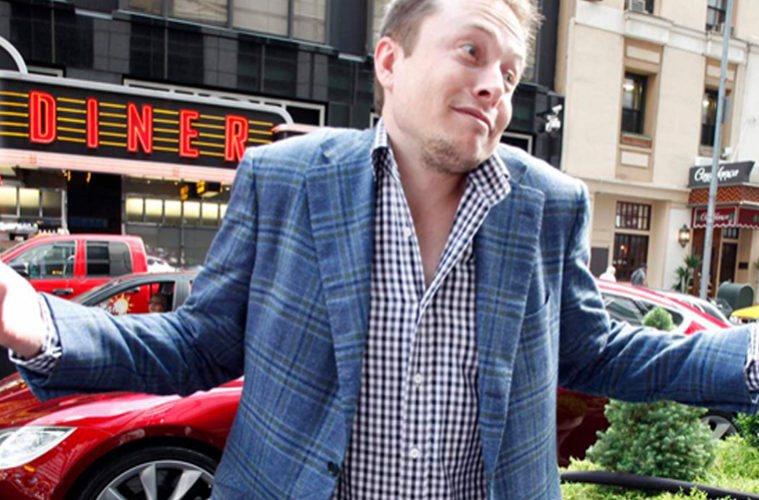 Elon Musk: Are his outlandish theories sensationalism or do they carry weight?

Elon Musk was 13 years old when The Terminator hit the silver screens. James Cameron’s epic hugely influenced the now 46-year-old entrepreneurial philanthropist, giving him hideous nightmares about the dystopian future which awaits mankind through the development of AI.

And that mission is well under way. Tesla cars, e-jets, space travel; Musk is determined to be a major influence on the future of the planet and the human race. Whether his vision of the future ever materialises is another matter. Whether it is right, history will judge.

Musk makes no secret of his view that, unencumbered by conscience, Artificial Intelligence will overrun the planet. It’s one of the reasons he found SpaceX; colonising Mars gives man a “bolt hole” when good robots turn bad. Not for him a war with machines.

AI is already here so some might argue that rather than being a Saviour, Musk is Canute and the waves are already lapping around his ankles. Facebook CEO Mark Zuckerberg certainly thinks so, leading to the pair enjoying a minor spat on social media.

While opposed to the advancement of AI, Musk is certainly no Luddite. He made his fortune from technology and is determined to add to it that way as well. While PayPal is completely different to the likes of SpaceX and his other investments, the ethos is the same. Making life simpler, and he perceives, better. Those of us who use the online payment method are inclined to agree about the theory. The practice? That’s a matter of opinion.

In some senses, Musk’s views are on the right track. Create an army of robots for efficiency in routine tasks and there is a class of workers who will become unemployable. He referred to them as the “useless class” which adds further stigma to unemployment and the unemployed.

AI is at its heart, a capitalist invention and one which will be welcomed into the workplace. Lower running costs, albeit with a higher capital cost, will increase profits. AI will go down well in the City if that proves to be the case.

Some may consider this to be fantasy but research by Betway Insider revealed that the chances of your job being taken by a robot is only 1 in 5. Hardly reassuring for the long-term future of the world but begs the question of where mankind goes from here. This is a seismic shift in the accepted – and expected – norms of birth, school, work, death.

But it may yet suit the British Brexiteers; AI will take the low-paid jobs – the ones derided in the tabloids as menial – which will be left vacant after immigration becomes harder for citizens of European Union countries, if the leaked Home Office discussion paper is anything close to the outcome of negotiations.

Musk isn’t just railing against AI. It’s no surprise to learn Musk is a believer in simulation hypothesis. Some claim that if reality is a simulation, we’re in a real-life Matrix. The reality of that alternate reality is that this is The Truman Show; it’s the only rational explanation for the way the world is going.

You Say Hypothesis, I Say Problem 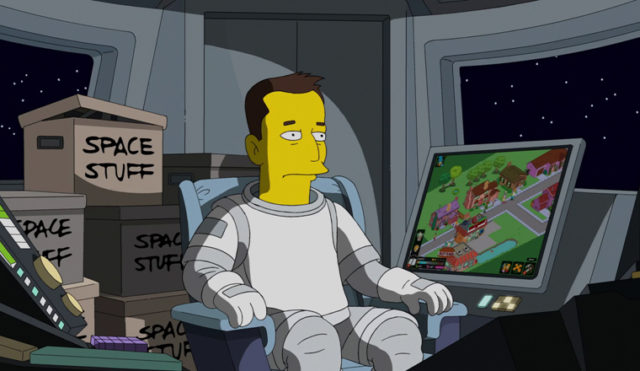 He’s taken to following the gospel according to Nick Bostrum, a Swedish philosopher who takes the Simulation hypothesis a step further and creates a problem out of it. The Oxford-based free-thinker picked up a Mayan theory and ran with it. There are three theories, he posits:

Musk argued last year that “Forty years ago we had Pong – two rectangles and a dot. That’s where we were.”

“Now 40 years later we have photorealistic, 3D simulations with millions of people playing simultaneously and it’s getting better every year,” he went on. “And soon we’ll have virtual reality, we’ll have augmented reality.”

“If you assume any rate of improvement at all, then the games will become indistinguishable from reality.”

At this point, it’s worth recognising that Musk is a mass of contradictions. This is a man who readily invests in the AI research company DeepMind before it was sold to Google. He claimed he did so out of fear. Which fear is not made clear; a fear for mankind’s future or a fear of missing out on making a lot of money from his investment?

He would no doubt argue that his role in this is to ensure the advancements are kept in check, that no company grabs hold of future firmly in its palm and walks us down the path of one all-seeing eye. Or AI, if you prefer.

History may be kind to Elon Musk, even if he was 28 when The Matrix was released and old enough to recognise that this isn’t where mankind is or even heading. Will he be seen as an AI Warrior, a savant or more cruelly, barking mad?