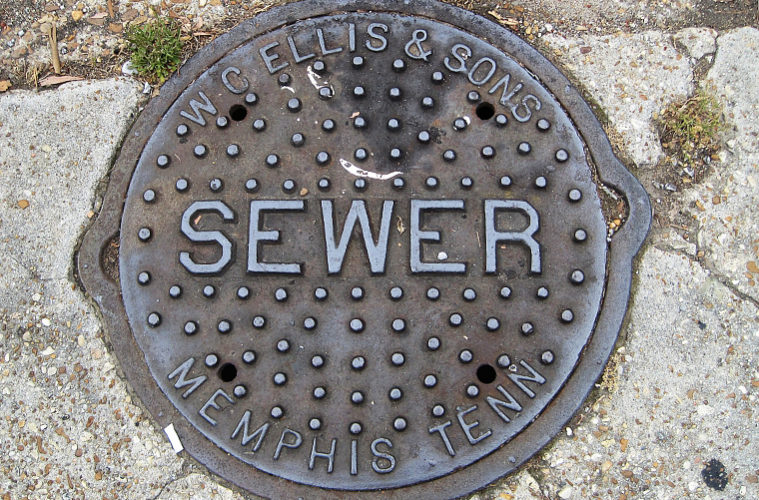 If you’ve just eaten or are about to, I’d sit this one out because a monster ‘fatberg’ was just removed from a London sewer yesterday.

A ‘fatberg’ you ask? It’s essentially a giant blockage of fat, nappies, hair, and condoms along with human waste which clogs up the sewer pipes. And this is one of the biggest to ever exist. At 250 meters long and weighing the same as 11 double decker buses.

You'll never guess how long the HUGE #fatberg we're removing from a Whitechapel sewer is. Find out in @EveningStandard #BinItDontBlockIt pic.twitter.com/lNecc2LYPr

That’s right, this giant glob of waste, which is being removed from a Victorian sewer pipe near Whitechapel in East London, is longer than the actual tower bridge thanks to years old build up… Grim. Thames Water are working to remove around 25 tonnes at a time from the overall ‘fatberg’ weighing in at around 130 tonnes!

It is the largest Thames Water have seen and could take up to three weeks to remove the blockage which has congealed and set causing serious blockages in East London’s main sewer systems.

me: yeah, living in london is amazing. just so much opportunity, so much going on
london: pic.twitter.com/LFwhnDpSk6

Thames Water have asked that people be extra cautious about what they flush down their drains. Other than human waste and toilet paper, waste such as wet wipes, nappies, sanitary items, and contraception should always be placed in bins.