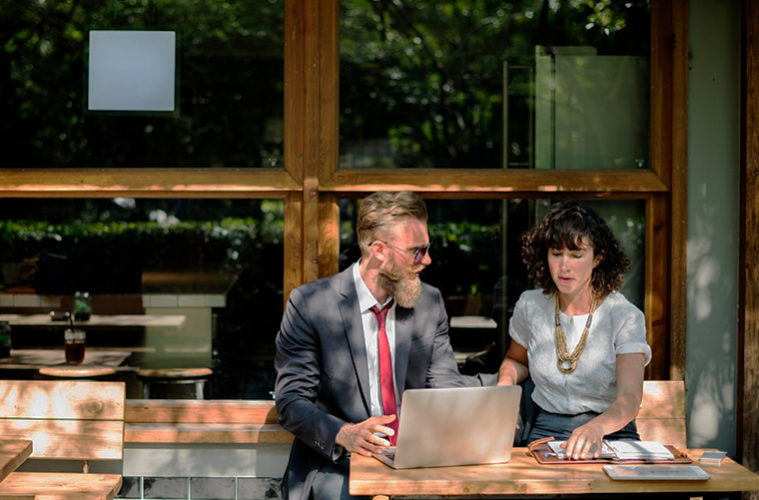 Hepeating – Is it the new ‘mansplaining’?

For those of you who are not aware, ‘mansplaining’ essentially refers to the act of when a man explains something to someone, normally a woman, in a way that comes across condescending and patronising. And it’s been going on for years. However, a new term, created by astronomer Nicole Gugliucci, is taking its place, and it’s called ‘hepeating’.

My friends coined a word: hepeated. For when a woman suggests an idea and it's ignored, but then a guy says same thing and everyone loves it

Usage: "Ugh, I got hepeated in that meeting again." Or, "He totally hepeated me!"

If anyone tries mansplaining why that's "not a big deal," you will be publicly shamed. Just warning you. Anyway, enjoy your new word!

It’s a situation that many women have had to experience; sharing a fantastic and original idea to simply be ignored. But moments later, a male has repeated (or hepeated) the idea and is praised and everyone loves them.

Nicole created the word and tweeted it out with instructions on how to use it in a sentence. The tweet has gone viral after receiving almost 200K likes and almost 65K retweets which indicates how often women could be falling victim to the act of ‘hepeating’.

Gugliucci also went on to say that women aren’t the only ones affected; it is men and women of colour too. Commonly referred to as ‘rewhite’.

So many folks deny that this happens. And yet so much evidence and research shows it happens to women AND black and brown men and women.

I’m gonna go ahead and coin “rewhite” then, for every time a person of color says something and is ignored until a white person says it. https://t.co/nLptkvdNid

So if you ever find your idea being stolen or repeated by a male friend, colleague, or family member, you now have the perfect words to call them out for their actions.