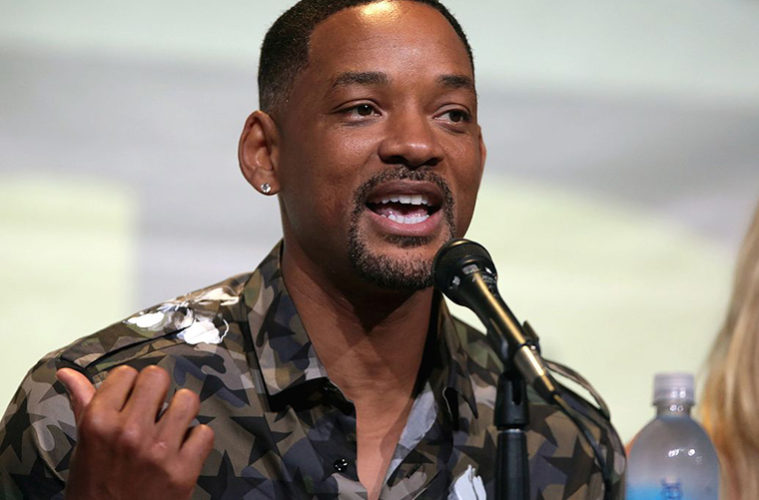 Your Week Presented by Will Smith

American actor, rapper, comedian, and songwriter (is there anything he can’t do?) Will Smith is one if the most powerful and influential persons in Hollywood since rising to stardom in the sitcom, The Fresh Prince Of Bel-Air. He has starred in over 45 of the world’s most famous films meaning we have plenty of juicy gifs to choose from for Your Week Presented by Will Smith…

Walking into work on a Monday still recovering from a booze filled weekend and your colleague has the audacity to say, ‘Good morning!’ as you walk through the door…

The most pointless day of the week has come around once again. And you’ve been asked to work late and make the week feel even longer than it needs to be…

You’ve made it half way through the week without having a mental breakdown and you’re super proud of yourself. Only two more days to go.

How it feels as you get closer towards the end of the week and you pretty much start making poorer work decisions because your motivation has gone.

You’ve finally reached the weekend again and as you drive home with your work bestie, all you can think about is that bottle of tequila waiting for you in the kitchen.

You choose to drink on a Friday night so it makes the weekend feel longer, except you somehow always end up being persuaded to go out on Saturday too…

Just like every other Sunday, you wake up tired, hungover, and hating yourself. If you’re lucky, the hangover and self loathing might be gone by next weekend.