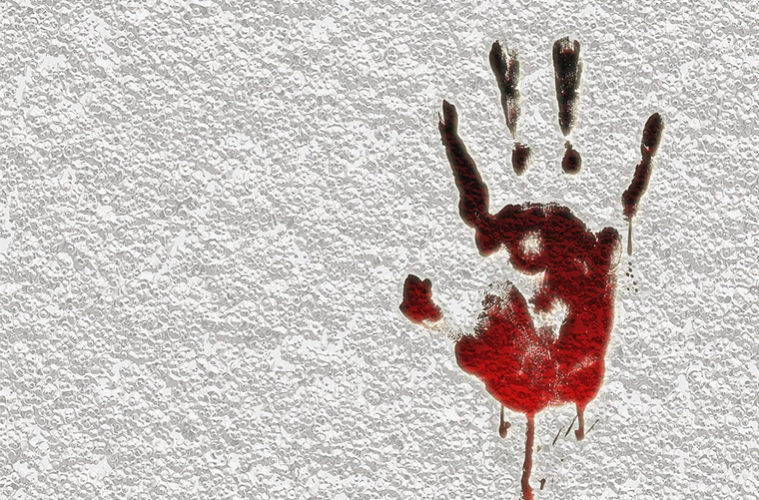 It would be true to say that The Snowman, the 2017 film starring Michael Fassbender, is as far removed as it is possible to get from The Snowman, the 1982 animation which made an angelic Aled Jones famous. Whilst both do share a figure made out of snow, the similarities end there. In the animation, he will take you for an enjoyable walk in the air and give you that warm and fuzzy Christmas feeling. In the Fassbender film, he will most probably kill you.

The Snowman is adapted from the best-selling crime novel by Jo Nesbø, and fits into the Scandi-noir genre made so popular by television series such as The Bridge and The Killing. Tapping into such a successful formula, with its bleak and icy landscapes, anonymous cities and troubled detectives would be a winning strategy, you would think. But in reality, it proves to be The Snowman’s undoing. Which is a shame, given the stellar cast and Tomas Alfredson in the director’s chair, best-known for directing Let the Right One In and Tinker Tailor Soldier Spy.

Michael Fassbender plays Harry Hole, a detective with an illustrious career but who has turned to drink to deal with his personal problems, including a split with his former lover, played by Charlotte Gainsbourg. When women start disappearing in and around Oslo at the first falling of snow, Hole is convinced by an up-and-coming detective (Rebecca Ferguson) that the cases might be murder, as snowmen are left at the crime scenes, mirroring unsolved cases from the past. The serial killer’s mysterious calling-card taunts Hole as he attempts to track down the killer, complete with the latest piece of police equipment, an oversized tablet computer which looks as though it was launched by Alan Sugar back in 1984.

Questionable technology aside, The Snowman does contain some nice elements, mainly in its performances and aesthetics. With his chiselled jaw and impressive physicality, Fassbender makes for a convincing police detective and heads an fine ensemble cast. He is particularly good opposite Ferguson and Gainsbourg, with both actresses offering an engaging on-screen presence and adding a real sense of emotion to their respective roles. Hole’s investigation gets tangled up in the dealings of businessman and philanthropist Arve Støp – an imposing J. K. Simmons – as well as the death of a former detective, played by Val Kilmer (in a rather odd performance, it has to be said).

Alfredson’s influence is plain to see in the film and the framing of the scenes, particularly through windows, creates an uneasy view into a world of private heartbreak and underlying threat. This dark tone complements the themes of Scandi-noir, allowing the environments of the city and snow-covered countryside to almost become a character in their own right. And yes, snowmen have never looked more creepy or threatening.

Yet, this aesthetic struggles to support a narrative which is disjointed and, at times, preposterous – a problem which makes anyone who watches The Snowman wish they were watching a Nordic TV crime drama instead. Indeed, Alfredson has said that time constraints led to a significant proportion of the script not being filmed, leading to narrative problems as the film was stitched together during the editing process. This is clear to see in the end result which, although a perfectly watchable film, doesn’t have the full impact in narrative terms which it may otherwise have had.

For a thriller, there is just about enough to keep the audience anticipating Hole’s next move against the killer, but this may be more a result of morbid fascination with the gruesome violence as the killer dismembers his victims with an electronic lasso, rather than any clever or suspenseful plotting. With any lesser cast, this would have proved fatal for the film, but with Fassbender et al., it just about keeps its head above water.

The Snowman contains some nice elements but one can’t help feeling that its TV counterparts are much more coherent and gripping, with equally beautifully Nordic imagery. Fassbender is a likeable leading man, especially when placed alongside Gainsbourg and Ferguson, and the directorial influence of Alfredson goes a long way to support the film. Ultimately, however, in the absence of a riveting narrative, any real suspense melts away.