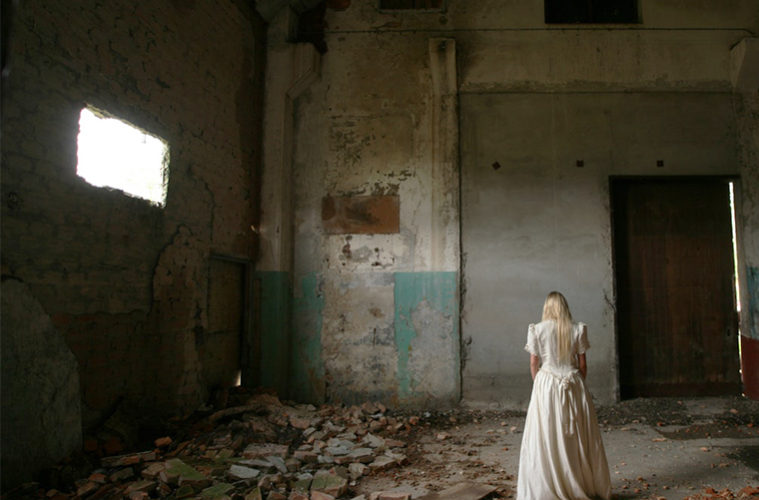 10 Horror Films to Watch this Halloween

With Halloween next week, it would be rude to skip out on a scary night-in watching a horror film. That’s why we have put together a list of ten spectacularly spooky films, ranging from newer releases to cult-classics, to help you decide what to watch…

When Kate and John Coleman adopt nine-year-old Esther, bizarre occurrences make Kate suspect she is not the sweet and innocent little girl they expected.

Two kids from Pennsylvania go to stay with their grandparents whom they have never met before – and soon learn there might be a reason why.

A family relocates to be closer to the hospital for their cancer-diagnosed son. However, paranormal experiences make them regret their move.

This classic follows a group of teenagers whose dreams are disturbed by the villainous killer Freddy Krueger.

Paranormal investigators Ed and Lorraine Warren, try to help a family conquer the strange presence terrorising them in their Rhode Island home. Based on a true story…

After a boy reads a book about the monster from his nightmares, his fear heightens as the creature may be hiding in his home.

Jack Torrence and his family occupy an isolated hotel throughout the winter for his new job as a caretaker. But cabin-fever strikes and Jack turns against his family in this disturbing Stephen King tale.

A family is threatened by a scary supernatural presence that lurks in the darkness.

Three students from Maryland go missing in the woods when creating a documentary about the legend of Blair Witch. Their footage is found a year later.

After murdering his sister on Halloween 15 years ago, Michael Myers escapes a mental inistitute to return to his hometown and make new victims.