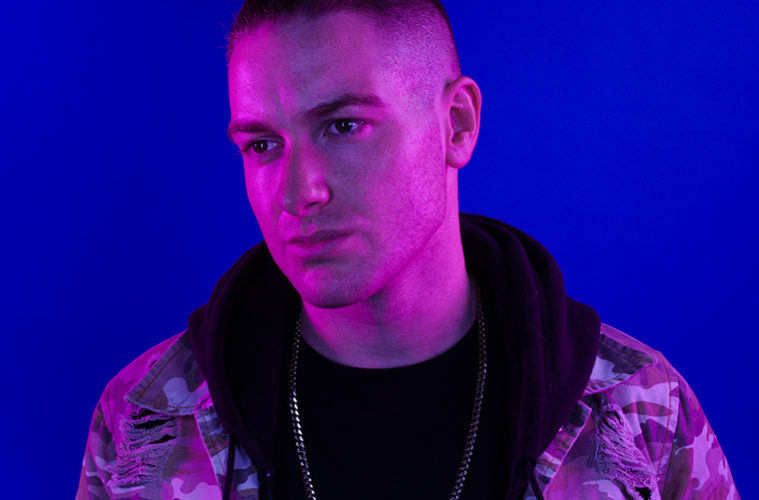 Having spent the early part of his career cutting his teeth on the club circuits of the North of England and producing club-friendly bootlegs, it wasn’t long before these productions and Hype’s unique talent behind the decks started to demand the attention of major industry players. We caught up with James Hype to talk about his new single!

Q 1: Hi James thanks for chatting to The Student Pocket Guide, whats been happening in your world recently?

So at the moment it’s Freshers month, so loads and loads of travel – I’ve been on the road a lot. I’ve played Scotland, Ireland and England doing all sorts of various students nights which has been super fun.  Also More Than Friends is popping off all over the radio and online… Which is really exciting because thats my first single – its doing amazingly.

Q 2: I heard the summer has been great for you, what have the highlights been so far?

The highlight of my summer without a doubt was playing at Ushuaïa in Ibiza, performing More Than Friends live with Kelli Leigh and seeing the crowd singing it back with their hands in the air. Absolutely amazing! I was really nervous, but at the same time I was trying to enjoy it.

Q 3: Tell us more about yourself and why you got into DJing and producing – when did it all begin?

So when I was like 13 I discovered music on the internet. Before that, music was all radio and CDs but when I discovered it on the internet, I started digging and getting deeper into stuff. I really started to get into hip-hop.  I got decks for my 15th birthday and I remember hearing records on the radio and thinking “ok so I can hear DJs”. I didn’t even know what a DJ was, but I convinced my mum to buy me decks for my 15th birthday. Then from then, I just kind of taught myself how to DJ with loads of music.  I got residency as a DJ at the age of 16 and when I was 18, it became my full time job – 6 nights a week for 6 or 7 years.  Some point during that time I started making music.  People liked my music so I carried it on. Eventually we got to the stage of More Than Friends and the rest is history!

Q 4: Your debut single More Than Friends featuring Kelli Leigh was released 2 months ago now, and WOW the track has done so well… 6 million views – how does that make you feel?

It’s all really exciting and I’m not even sure its all sunk in to be honest. The track has been at #8 on the official chart for 3 weeks now which is really good! The other tracks that are up there are by Justin Bieber and Taylor Swift – seeing James Hype next to them is really amazing. I’m under a lot of pressure as now I have to beat it with the next one.

Q 5: How did working with Kelli Leigh come about?

Kelli and I have a mutual friend called Dave Tracy, who connected the dots for me when I asked him to. I’ve known of Kelli for a while and I knew when I was looking for vocals, Kelli was perfect right away. She has a really soulful voice.

Q 6: Besides DJing what else are you into?

That’s a tough one. I really like going to the gym when I have time I guess. But my job is really my hobby.

Q 7: When you first got started with DJing and production what style of music were you focused on?

When I first got started with DJing it was definitely hip-hop music. Then I started listening to Radio 1xtra, which at the time was playing funky house and that kind of changed my tastes to house.  When I first started producing, it was Amine Edge & Dance who really inspired me. I was basically trying to copy them until I found my own lane.

Q 8: What are your top 5 tracks that you’re playing out at the moment 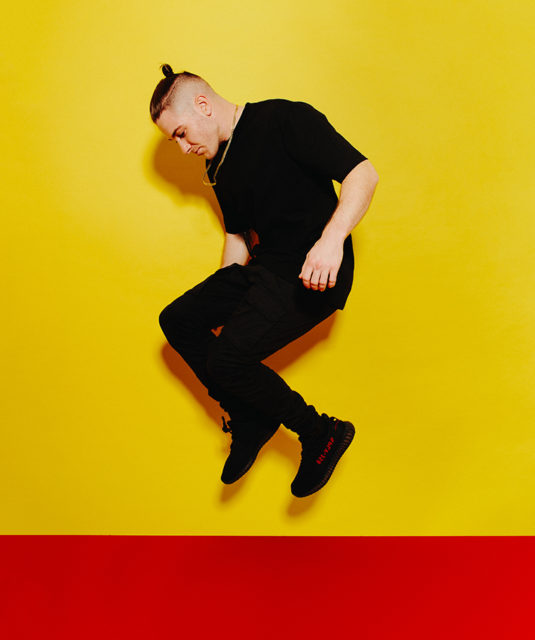 Q 9: So what can we expect from you next? Cant wait for some new music!

I’ve got a few new projects in the pipeline. I can’t say much but expect some really big names on them like household names – exciting times!