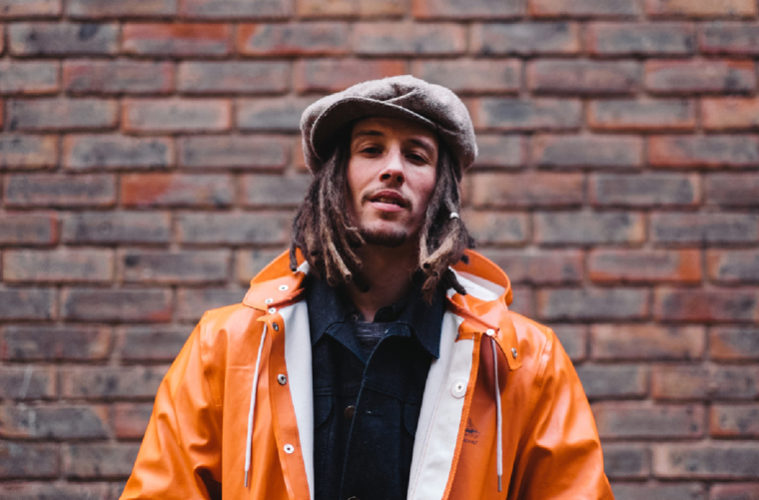 JP Cooper is an English artist and lyricist hailing from Manchester. Since his collaboration with Jonas Blue, JP’s music career has only got bigger and better which has opened up many doors for him. JP Cooper was kind enough to talk to us ahead of the release of his first debut album, ‘Raised Under Grey Skies’.

Things are absolutely amazing. It’s all getting quite exciting as it’s getting really close to album release so I’m super busy. This week I’ve started to see my first few billboards up and things like that. It’s quite an interesting and exciting time but I’m feeling good and positive about it – I’m ready to get out and on the road! Over the last 18 months things have really started to pick up for me, but a debut album is day one in the real world.

Q 2: It’s such an exciting time for you! How long have you been working on the album for?

Well people say you get to work on an album for your whole life up until your first record, but as far as recording tracks it’s been quite a long time – I’d say two and a half years of bits and bobs. We first started recording the album probably two years ago now. There are songs on there that I’ve released on earlier EPs, there’s not many but there’s a few. There are even songs on there that were written a long time ago. So as far as the writing process goes, it’s probably been about six or seven years. I would say as far as getting into recording and especially working with the producers, it’s really intensely been the last year.  I recorded a lot of the records in Finland, so I couldn’t just nip into a rehearsal session with the band when I was out there. So it’s been a lot of flying around and trying to squeeze things in. 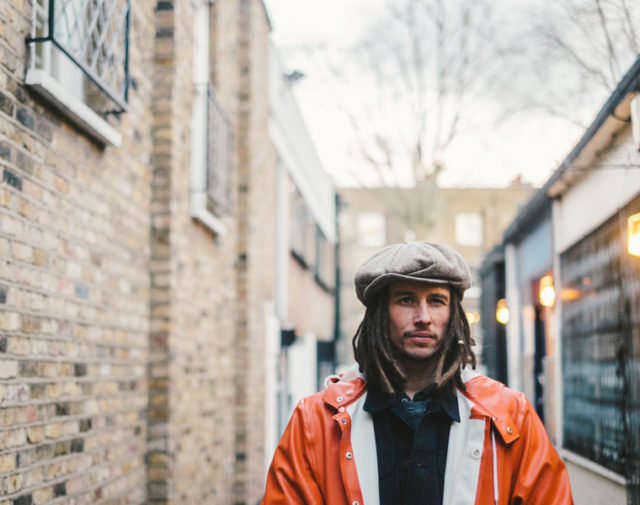 Q 3: Once the album is out, you can maybe just chill for a little while?

I thought once the album is has been released, I can focus on touring and writing the second album. Even when I’m touring, I need to think about the second album because everything moves so fast these days. People’s attention span is so short and if you don’t release quickly, or if you’re not bringing out new music once they’ve been given your album, then they can quite quickly come off the boil. There’s constantly so much new music coming out so I think it’s so important to be politic and to keep creating as much as possible.

Q 4: You’ve obviously put so much hard work into the album. How did the collaboration with Stormzy come about? Amazing song by the way.

It was really natural actually. Sometimes you get record labels putting people together, but this was definitely one of the natural ones. He started showing up at my shows a couple of years ago and we got chatting. I’ve been to a few of his shows too. We were saying for ages to get in the studio together but obviously our worlds are quite busy, especially his. We finally managed to get in.  We sat down for four hours and wrote the song, demoed a vocal and then we came back in to finish it. Initially we were thinking it might work for his album, but we couldn’t get the record done in time. So a friend of mine, who is also one of the writers on my album, took it upon herself to get the record finished – she’s an amazing producer.  Once she sent it through it just had to be on the album and had to be released. I’m so excited to share it. We’re also working on some amazing content to run alongside with it at the moment. So yeah, it’s all so exciting.

Q 5: Do you have a favourite track of your own on the album at all?

I think there’s definitely a few I’m looking forward to go back to and to sharing with people. There’s one called ‘Beneath The Streetlights and The Moon’ which is definitely one of my favourites on there – it’s such a soulful moment. There’s also another one called ‘All This Love’. These are both tracks no one has ever heard; we’ve never done them live either and not shared anything about them.  All This Love is like a really classic soul song and it’s quite upbeat. It’s not a slow song but it has a modern produced twist to it. I’m really excited about that and the whole lyrical content – I love it. I’m so so happy with the whole album, even some of the older song we have reproached. I’m so happy with the interpretation of things.

I bet you’re so excited to release music no one has heard.

We’ve kind of been releasing little by little. We gave an instant grab of the song called ‘Wait’ and obviously the track with Stormzy came out recently. There’s still music on there that nobody has heard yet.

Q 6: Did your collaboration with Jonas Blue open any doors for you?

Yes, a hell of a lot of doors! Definitely on more of a global scale, particularly in Europe. I think a lot of the radio stations were like “oh who’s this guy” and then they started inviting me in. That really helped with ‘September Song’ as the radio stations wanted me to go in and do this track with him, and they also wanted to hear what I was doing. So I found myself going in and doing that, it was really really good.  Since then, I’ve had quite a lot of artists getting in touch asking me to write with them or to work with them, which I’ve not done so much of as I wanted to focus on the album.

Q 7: So what were you up to before Island Records signed you?

I signed about three and a half years ago now and throughout all of my twenties, I was just playing in bands and working in cafes or bars, just taking on bits and bobs of jobs here and there. I was also singing in a gospel quire, but I was mainly working in bands a singer, writing some original material and selling a few tickets in Manchester. Towards my later twenties, I started working on my own solo material and really started to travel up and down the country playing gigs. I then really started to get asked a lot more to play shows in London, and I think that was when the industry started to really notice me a little bit more. My son was born at twenty eight and I didn’t sign a deal until I was thirty. There was two years trying to juggle a new born baby, a job, trying to write songs, trying to record and trying to still do shows. It was amazing when the deal did come a long though – I just focused on making music and being a dad.

Q 8: What advice would give to anybody who wants to follow in your footsteps?

Figure out what it is about you that you have, that no one else has. For a long time, I was trying to be the person I felt like my peers wanted me to be. For once, I released that I wasn’t that and focused on the qualities I have. Definitely collaborate as like we said, it has opened a lot of doors for me. Lastly, just work hard and be nice to people. This whole industry is based on relationships. No one wants to work with someone who’s rude.

You’ve just got to follow what you love doing.

JP.Cooper – ‘Raised Under Grey Skies’ is out now! 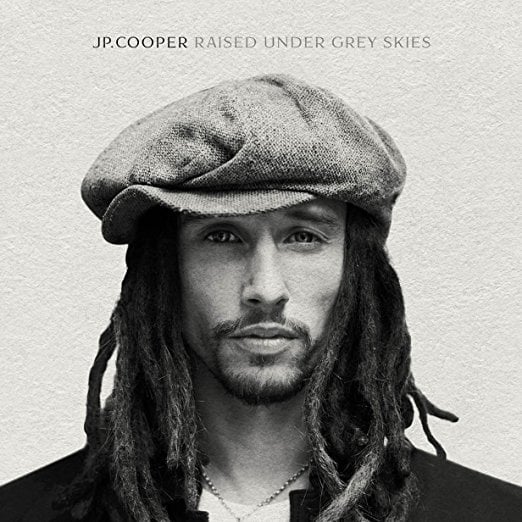