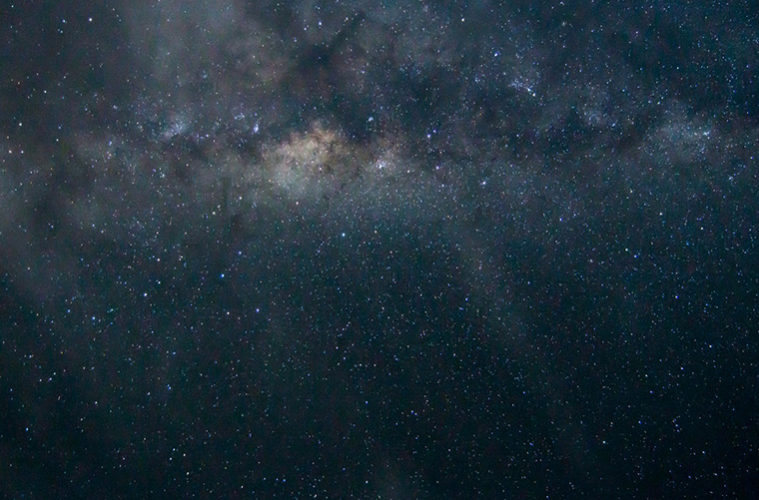 Sleeping At Last – Atlas Year One

Few musical projects will ever touch you the way that Sleeping At Last’s ongoing Atlas project will. The names of the tracks give the first clue as to why. Through their short songs and instrumental compositions, not only do they traverse the world and all of its’ mysteries but they also reach out into the universe and paint the stories of other planets unknown. As part of this project (currently the entirety of Atlas Year One can be heard on Spotify with the beginnings of Year Two) music videos are regularly released, featuring the filming technique of numerous different artists. You can see shadowy silhouettes move across a sunset, waves come to life from four oceans, and embers fly across the night; see things you’ve never imagined and might never experience in person.

The complexity of Atlas does not go amiss, that’s for certain. The merging of so many different art forms results in something which has a thousand different shades of feeling. In each of these ideas there is a deeply rooted human emotion which anyone can take on from listening to just the first few notes. This is particularly the case in the track, Pacific. Beginning with a simple sweet piano ostinato, the melody develops into a vast soundscape with string instrument technique and deep reverberance creating the impression of whales swimming somewhere out in the darkest and most lonely part of the blue. It is such a beautiful and fragile impression that possesses a bittersweet tone, as do the majority of these pieces. Their purpose is to show that multifaceted element which exists for even the most simple things when it comes to feeling. 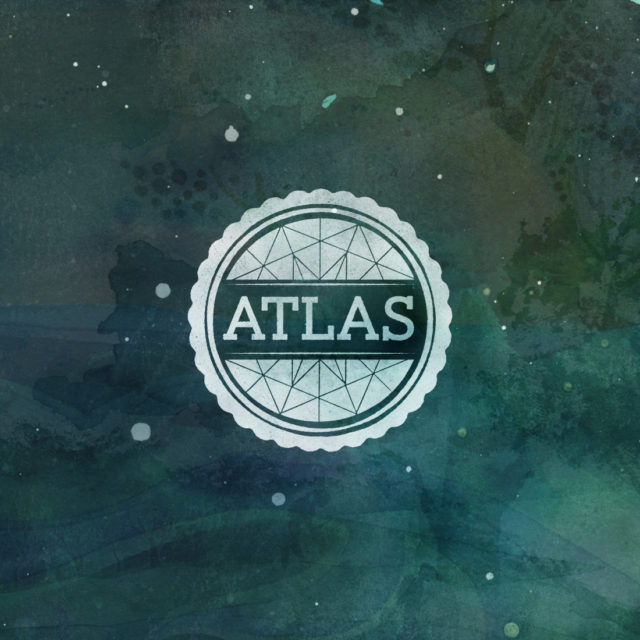 stories within themselves, but the poetry which is coupled with this in the sung tracks is something else on another level. One of the happiest tracks to listen to, The Projectionist, tells a tale about a story teller. Through the words, a world is created in which we are the audience ‘holding our breath’ and ‘in love with story’. It is so easy to fall into these tales, to become these characters, just as it is with a good book. For a while, escaping into the worlds which are created we are free of truth and how much ‘heavier it is than fiction’.

If you want to find an album that you won’t be able to stop listening to, something with regular installments that will brighten your week and re-shape the way you look out of your window at the sky, then this is certainly the right investment for you. And if you want further examples of their wonderful craftsmanship and where to begin, I recommend you head back to their Year Book album from 2010. In this previous album, each month has its own watercolour paintings and tracks. Highlights from this would include Snow (December), Homesick and Watermark (October), and Birthright (March).

I hope that in their music, you find as many answers and as much hope as I have. If you’re feeling anything that you just want to get out of your mind but don’t know how, turn to your playlists and pick out their tracks. You’ll always come away feeling like someone understands and that there is something bright enough to look forward to eventually even the bleakest things will cease to be bleak.