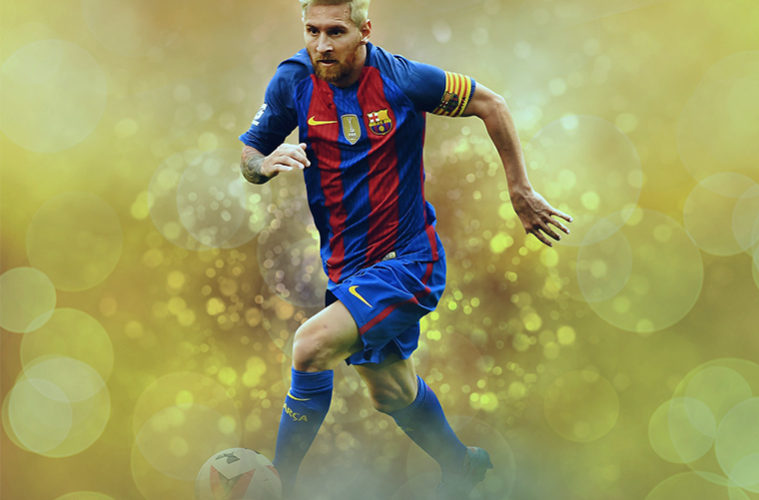 Lionel Messi – The best ever?

In the early hours of Wednesday morning, it looked as though World Cup runners up Argentina would join the likes of Holland in not qualifying for the 2018 World Cup in Russia. Ecuador took a surprise lead at home against the Argies; a game that the away side had to win to qualify. Luckily for the former world champions, they had the genius of Lionel Messi in their team.

Not long after Ecuador took the lead, Messi replied by toe poking home, finishing off a fine move. Minutes later, he intercepted a pass, touched the ball out of his feet and smashed it into the top corner. Midway through the second half, Messi completed his hat trick with another sublime finish, this time lobbing the on rushing goalkeeper. And that was that. Argentina qualify for the World Cup. Never in doubt.

Messi’s compatriot Ronaldo will join him in Russia next summer, hoping that he can help Portugal continue their fine form from the European Championships last year.

The ongoing debate on everyones lips in this football era is ‘Who is better? Messi or Ronaldo?’

The older generation include players like Pele and Diego Maradona in their ‘best player ever’ arguments. Both have won the World Cup. Something both Messi and Ronaldo have failed to achieve, thus far.

However, after Wednesday mornings assault on Ecuador, both Messi and Ronaldo both have the chance to change this next summer in Russia, in surely their last attempt at World Cup glory.

Personally, I think Lionel Messi is the best footballer to ever live on this planet. His records and success at Barcelona is incredible; not even mentioning his personal awards and success.

The World Cup winners medal is the only thing missing and will surely end the debate had by all. This time next year, he could have it.

Its argued that he has never quite delivered on the international stage but yesterdays hat trick had a certain feel about it. Messi looked passionate, more passionate than he has ever looked in an Argentina shirt. He wanted. He knows, due to age, this is probably his last chance to win the World Cup.

Four years ago he came so close and it hurt him. A lot. He has won it all at Barcelona and I think for the first time in his career, it is now all about this country.

He wants to be known as the best footballer ever and he knows, to shut up his doubters, he needs to add a World Cup winners medal to his ever growing collection of awards.