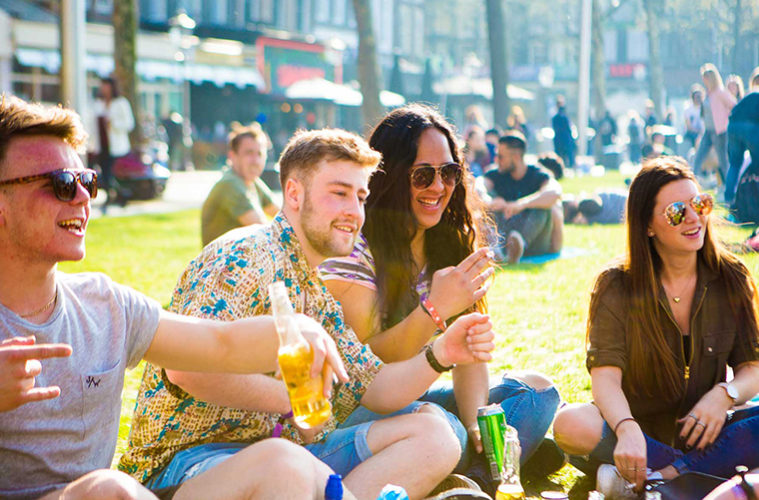 Metro-festival ‘Spring Break Amsterdam 2018’ launches with over 50 acts across 4 venues.

Get lost, inspired and bewildered with thousands of like-minded friends on Spring Break Amsterdam 2018. Taking place over three nights from 8th – 10th April across four of the city’s most popular entertainment spaces, this metro festival features over 50 top acts including Chase & Status (DJ Set), My Nu Leng, Wiley, High Contrast, Big Narstie and many more.  With tickets starting from £99 and with travel and accommodation options available, Spring Break Amsterdam is a city break of discovery and mad parties, that’s also seriously good value for money.

Spring Break Amsterdam has launched details for its 2018 event, taking place from Sunday 8th April to Tuesday 10th April. The getaway metro-festival is staged across four leading venues in Amsterdam – Melkweg, Air, Escape and Club NYX, and boasts over 50 household acts from the drum and bass, house and grime scenes including, Chase & Status (DJ Set), My Nu Leng, Wiley, High Contrast, Big Narstie, Chris Lorenzo, General Levy plus many more to be announced. A standalone festival tickets costs just £99, plus Spring Break Amsterdam has it all covered with travel, accommodation, pub crawl, and boat party add-ons available for varying budgets and requirements. Spring Break Amsterdam is the ultimate way to get lost, inspired and bewildered by the many sights the city has to offer, by day and by night, alongside thousands of other like-minded people. 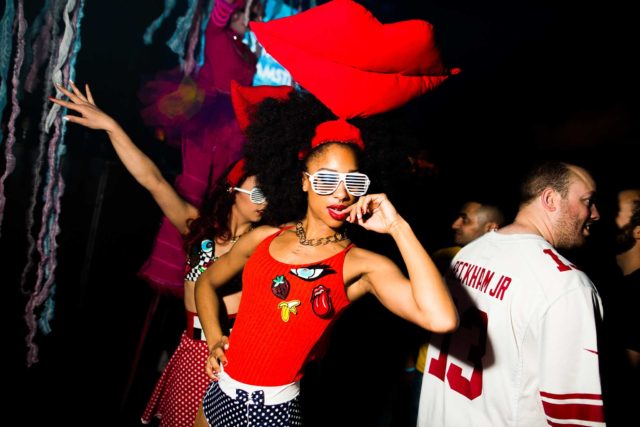 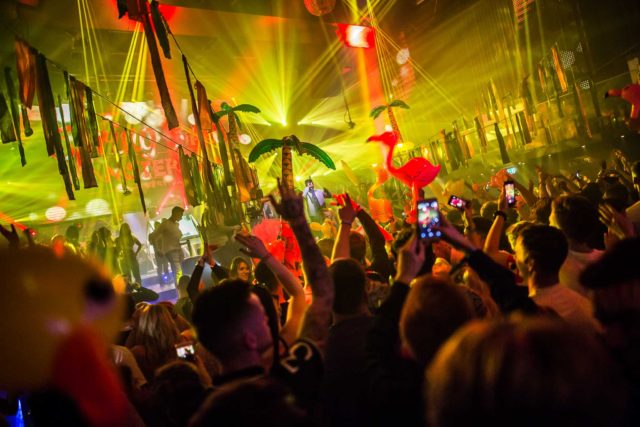 Since launch in 2015, Spring Break Amsterdam has grown exponentially, from first taking 400 festival goers from the UK to The Netherlands, to now hosting around 7,000 of them and still growing! As its American inspired name suggests, the trip attracts students looking for escapism and discovery, but also a much broader group of professionals wishing to explore one of Europe’s most popular capital cities. One thing these groups have in common is the very same ticket to the festival playground created by Spring Break Amsterdam.

By day, guests are encouraged to explore Amsterdam’s many cultural and tourist hotspots, with official trip guides on hand to help get the most from the stay. From the Anne Frank House and the Red Light District, to the Van Gogh Museum and the canal boat tours, there’s so much to see and do. There’s no hand-holding though, guests can fill their time doing as they please in this city-discovery style holiday. 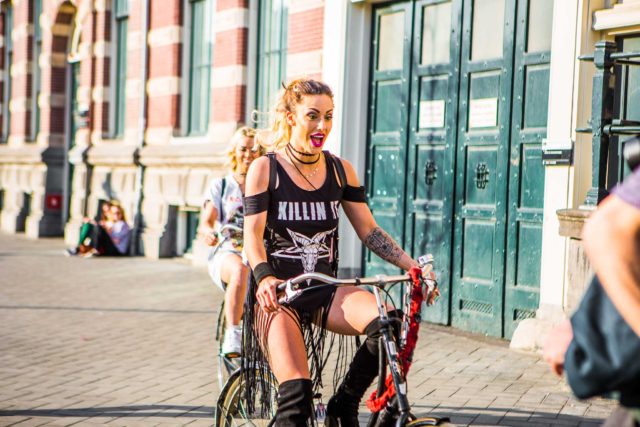 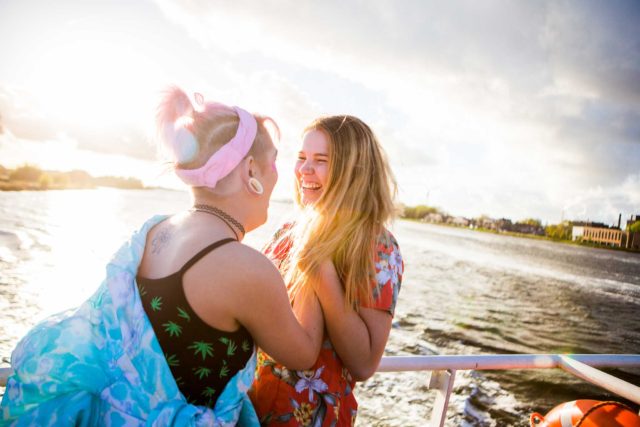 By night, Spring Break Amsterdam is the host as it turns the city centre into its festival map. Each of the four venues becomes its own festival stage, from the 2,000 capacity Melkweg – housed in a former milk factory – to the quirky Club NYX sprawling over three floors with urban graffiti décor, plus other leading electronic music venues, Escape and Air. Clubbers jump from venue to venue as they seek out their favourite acts. 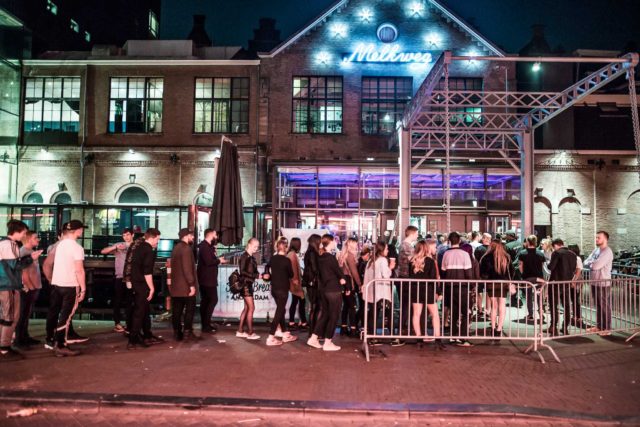 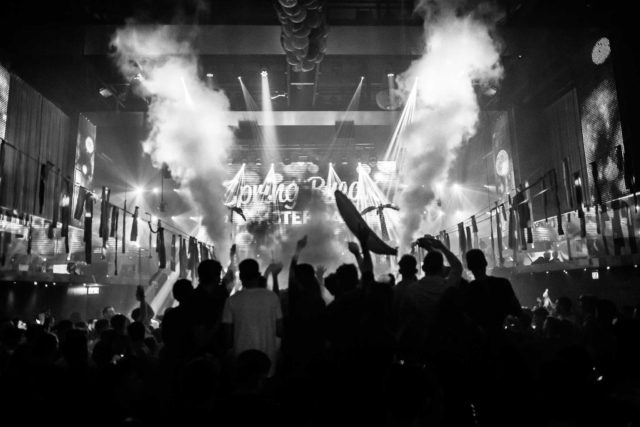 Spring Break Amsterdam has bundled together accommodation and travel into one neat package, to make things as easy as possible, including hostel and premium hostel options, sleeping from two to ten people.

Travel wise, Spring Break Amsterdam runs coach services departing from London, Manchester, Birmingham, Bristol, Bournemouth and Plymouth, each hosted by an official event rep. The overnight journey takes 12 hours so guests can sleep through the night and wake up in the ‘dam where they’ll then be escorted to their chosen accommodation. Guests can of course, opt out of the coach service altogether and take their own route by any means they choose.

Tickets for Spring Break Amsterdam 2018 come in a variety of packages to suit varying budgets and requirements. The festival only ticket costs £99 which grants entry to each club event over the three days. A festival ticket + basic accommodation (hostel) costs £188 or for £209 you can stay in a more premium level of accommodation. Add £65 for coach tickets and that’s the Spring Break Amsterdam ticket, sorted. An advanced £50 deposit is required to reserve a space. 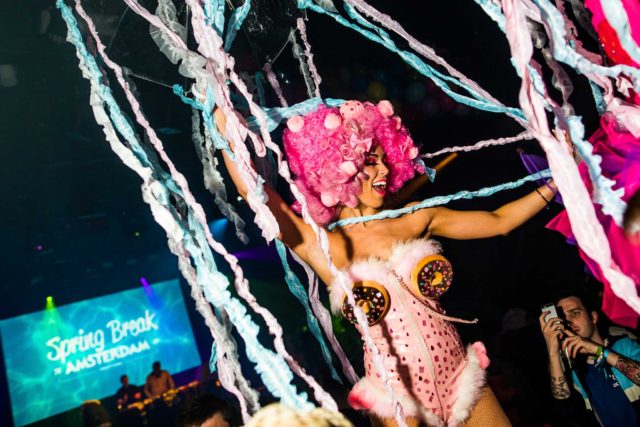 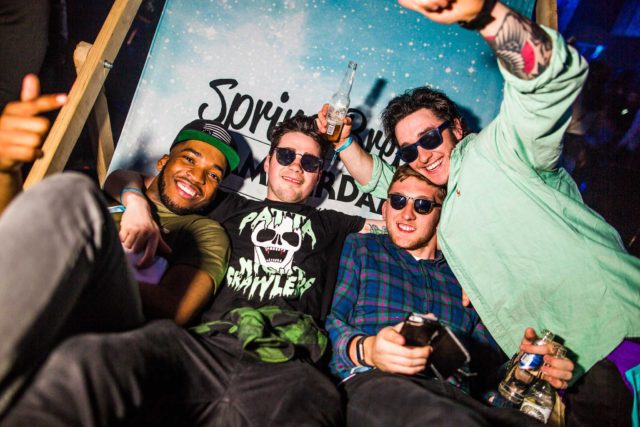 Guests can opt in to select up to four extras when booking tickets. These include, an unadulterated, four-hour boat party hosted by big name DJs (£29); a guided pub crawl around the city’s charming array of watering holes with free shots on arrival (£15); the official Spring Break Amsterdam t-shirt to help spot fellow Spring Breakers a mile off (£15); and the VIP upgrade which includes a place on the pub crawl, an official t-shirt, and access to the exclusive VIP areas in each venue, per night (£39).

Spring Break Amsterdam’s metro festival is the ultimate way to discover a new city. Get in the mood for the journey by checking out the 2018 preview.