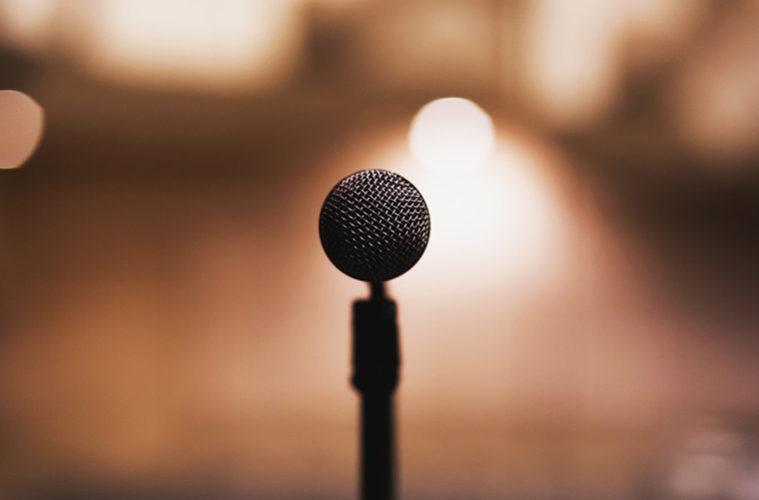 Who says the golden age of comedy is over? Everytime Russell Howard makes a new show, I clear my schedule for the evening because listening to his comments (as well of those of his guests + regularly featured comedians) about weekly news, politics and individual creative events always makes for an enlightening watch. In addition to being thought provoking, it’s also the perfect way to wind down after a difficult day. It acts as a platform for new up and coming artists in the profession meaning there is always someone new to be introduced to, a personal recent favourite being the traditional dry British humour of Harry and Chris.

But it isn’t just the raw comedy that makes me belly laugh (generally Russell Howard’s impressions and anecdotes) which makes me want to watch more, but instead the satire which is involved. As previously stated, the main body of commentary focuses in on making jokes surrounding the weekly news. This use of satire is incredibly important as it brings it to the forefront of popular culture, making people aware of the news who might not be an avid news site scroller. Making the world accessible in this way is a particularly important thing to do, and it is always reassuring to come across figures such as Howard who use their spot in the lime light to do something important. He isn’t afraid to say things as he sees them which is always rather risque but is also, as previously stated, incredibly important to contributing and continuing ongoing discussions. Also, it’s nice to have the ‘doom and gloom’ of the daily headlines turned into something relatively more cheerful in a world that can be hard to handle sometimes.

On the second episode of the show, which aired on Sky recently, the guest section of the show was especially interesting. This week, the guest was Adam Kay who recently published a book on his experience as a junior doctor. Howard and Kay discussed the importance of this particular conversation surrounding the NHS and how it is funded, as in recent years the cuts to Doctor’s wages has been quite substantial. As Kay argues, the voices of politicians are very loud in comparison to those of Doctors who don’t have time to spend all day every day arguing for better wages. It is for this reason that shows such as the Russell Howard hour remain vital – not only is humour and satire used to further positive change, but those who have previously been largely voiceless are given a foundation on which to be better heard.

Whilst it might sound heavy, as I say there is plenty of traditional comedy mixed in giving it what I believe is the perfect balance for the average laugh lover. This is a show with humanity at its’ heart which just happens to make some excellent punchlines along the way. If you want a show to open your eyes for the better, then I can highly recommend it.