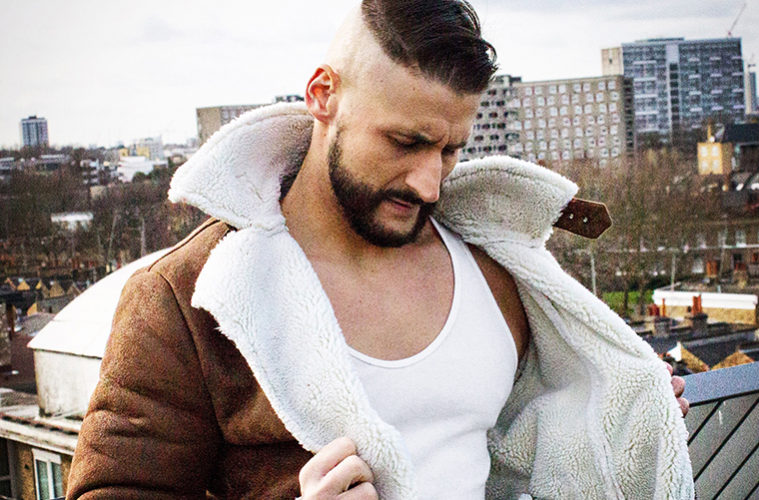 After 11 years in the music game, Kissy Sell Out continues to be one of the most unique players in the British dance music scene. Having a degree in astrophysics, Kissy took a moment out from dance music and dished out a few reasons why studying for a science degree is the best thing you can choose to do as a student!

1. The things you learn will change your life forever.

If there has always been something that astounds me about science more than understanding where we came from and being able to predict the fate of the universe based on some simple principles from the four laws of nature, it’s that the majority of people on this planet have no idea how much stuff has already been discovered!

Black holes are certainly real objects in the centre of galaxies, millions of times larger than our own star. The wallpaper image of a galaxy on most MacBook Pros is an actual photograph of the Andromeda galaxy taken by the Hubble space telescope. We have already identified two moons in our solar system which have subterranean oceans of liquid water. Teleportation is real, and quantum entanglement occurs in your brain. Time-travel is just a consequence of massive objects with momentum warping space-time. Time moves at difference speeds depending on how far away from the centre of the Earth you are – the clocks on satellite navigation technology orbiting our planet have to be reset regularly to stay in sync with the clocks on Earth’s surface. In fact, there are even sub-atomic particles that we know travel backwards in time!

Since we live in a time now where technology and culture is changing so rapidly, it is reassuring to know that three years studying for a science degree will never be a waste of time. The things you will learn cover such a wide range of skills that finding a job will never be much trouble once you get the grades in the bag.

3. The topics relate to what’s happening in the world right now.

I would never say that reading “To Kill A Mocking Bird” or “Catcher In The Rye” is a useless task, but it’s often rare that university degrees actually focus on topics in popular culture that are developing and evolving in the real world as you study them. I had submitted assignment papers on the Higgs boson, gravitational waves, and exoplanets mere months before they were all discovered in real time. There is a sense of collaborative exploration in the science world, even if you are just beginning your studies, which is an incredibly exciting experience.

4. You learn the skills to figure things out for yourself.

Whether it’s settling a conversation about why the Earth definitely isn’t flat, concluding that the villainous plan at the end of Avengers: Age Of Ultron actually makes sense, recognising the difference between faith and spirituality, reading about the latest idea from Elon Musk, pondering the existence of aliens or even choosing a suitable winter coat, a science degree will give you the knowledge and understanding to come to a definitive answer about an endless list of things. You’ll realise that hanging your wet clothes in front of a household fan can often dry them quicker than turning on the radiator. You’ll understand why there is no such thing as the 3-second rule for dropping food on the floor. You’ll shiver when you realise that most airborne bugs and viruses infect you via your eye balls. You’ll feel content never buying a lottery ticket when you are aware that you’re more likely to die on your way to work than win the Euro Millions. You can even predict the weather!

5. You can kick-ass in pub quizzes.

I think this one speaks for itself…