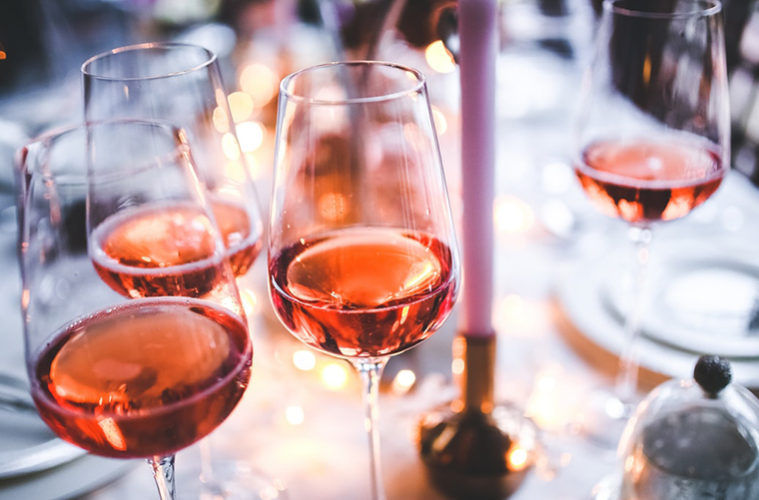 We’ve all been there – your eyes peel open and as your surroundings come into focus, you’re wondering where the hell you are. Then comes that pounding headache followed by the awful morning breath and dry mouth. Things only get worse when you realise “drunk you” wasn’t considerate enough to put a glass of water out for “sober you” – how could they? Don’t worry, here’s how you can avoid the hangover..

Plot twist! Hangovers are not entirely about dehydration (don’t get us wrong, dying of thirst doesn’t help)! Pop a multivitamin tablet or drink some pomegranate juice before you go out to prevent oxidative stress and inflammation the next morning.

Food
You might be watching what you eat but before you go out, don’t eat something light like a salad! Eat something heavy like a big fat burger that’s going to fill you up. Make sure it’s rich in carbs, protein, and fat as hangovers are not just as a result of how much you drink, but how you metabolize alcohol.

Sleep
Of course sleeping doesn’t magically cure a hangover or prevent one. But being well rested will reduce the intensity of symptoms. Sleeping after drinking is effective in essentially skipping the worst part of your hangover as it gives your body time to sleep through the worst of your symptoms.

Avoid Champagne and Bubbles
The bubbles in champagne can accelerate the absorption of alcohol meaning you get drunk faster than you would drinking anything else. Getting drunk faster may lead to you consuming more and more alcohol whilst you’re out so you can be sure the hangover symptoms will be pretty intense…

Quit Smoking
Studies have shown that people who smoke heavily while drinking suffer from worse hangovers than those who don’t. It might be difficult to quit smoking especially in social situations – but it’s important you limit yourself the best you can.

Clear Liquor
Gin and vodka have less impurities and toxins in them than drinks such as whisky and rum! Stick to the clear stuff and you can avoid some of the more unbearable symptoms of a hangover such as puking. Nice.

Water
Probably the most well known hangover prevention; drink a glass (or two) of water before going to sleep and leave a full glass next to you when you wake up to treat that dry hangover mouth. Sober you will really appreciate the effort.