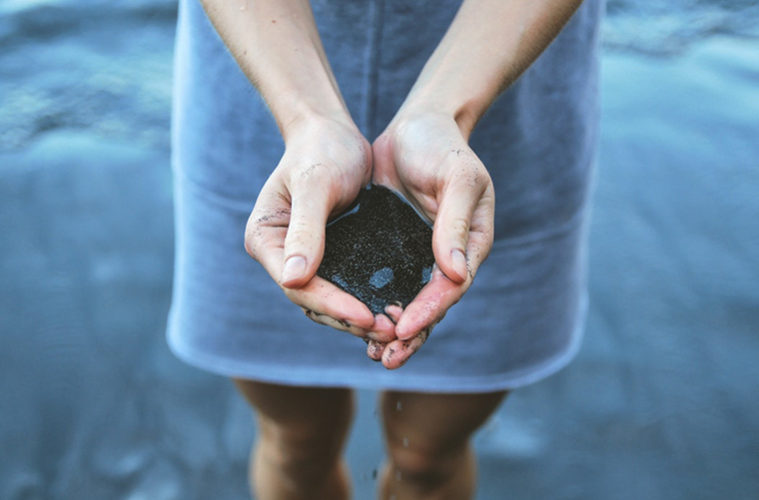 A Review: Turtle’s All The Way Down

Every time I start a new book, I wonder where it will take me. Sometimes you have a good idea, like if the book is non-fiction and is about to tell you everything you already know (with a little more detail) about Davinci or water polo. But other times, you come across a work of fiction with a name as vague as ‘Turtles All The Way Down’ and it’s difficult to know where it’s going to go. Initially, it perhaps might make you think of that old philosophical conundrum about finding the point but the fact that it is YA and by a certain John Green would evidence immediately that, whilst that is undoubtedly hidden somewhere in there, the point will be something a million miles from that.

Turtle’s All The Way Down is a story which follows the protagonist Aza, who suffers from mental health issues which continually force her to take a step back from what she’d like to do and live in fear. But there is no unrealistic focus upon how she immediately gets better and manages to solve all of her problems – no, this is a book about the adventures which come in life, regardless of whether or not the mind is at play. It is about a man going missing, about dealing with grief and about how life when you’re sixteen is more than just college classes and highschool drama. Frequently poignant, Green gives voice to not only to his young audience through the characters constructed but also brings to life the complexity of mental illness, entering into the conversation at great depth and working slowly back up.

As far as art goes, this is yet another important mile stone this year for literature. This is the first time I feel that mental health, particularly anxiety and OCD, have been given a true opportunity in which they are represented as they are. The value of this novel is that it doesn’t look at one thing or the other but mixes everything together because that is how real life works. And whilst the fourth wall is often broken throughout in this regard, it is a welcome reassurance that authors such as Green are so hyper aware of their words’ importance in a manner which encourages them to break that written wall to explain how things really work when they need to. Consequently, it’s quite possible to escape into a fictional world that resembles reality enough to feel like a social experiment in which we think and feel exactly as someone with anxiety might feel even if we have never felt that way ourselves. That is a huge deal because that is how we learn to be more empathetic to situations; how we learn to better comprehend realities we may never experience ourselves, though that does not stop them existing for others.

As someone who suffers from anxiety, if there is one thing I hope you take away from this book it is this: sometimes listening is enough. That might sound easy, but it’s not. As seen between the complicated relationships between Aza and her family, listening means hearing and developing not just letting the words wash out and focusing in on how what someone has told you hurts you. We all have pain and fair and difficulty, and it is up to us to reach out and help others when we see them struggling too. Sometimes, just knowing you aren’t alone and having someone tell you it’s ok isn’t enough – but it is always better than nothing. And another thing, the spiral will always be a spiral but you get to choose where it goes.