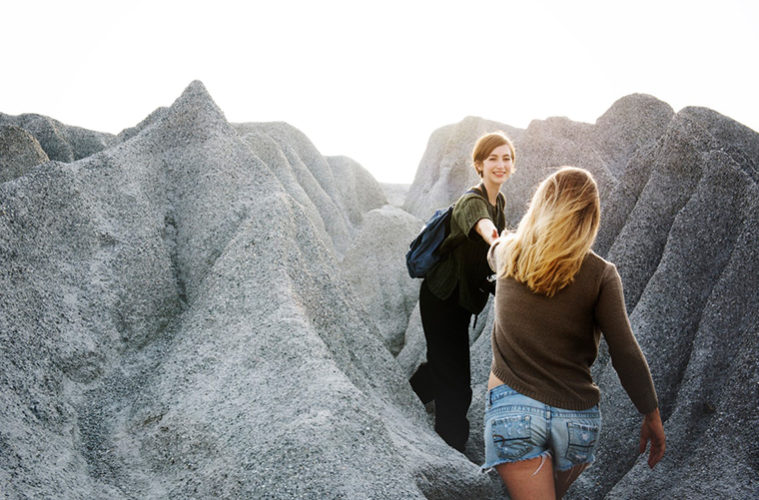 Donating to charity – why I will and why I won’t

“Aren’t you going to donate to charity? Everyone else has.” It got me thinking.

I think the work most charities do for people is amazing. I know there are plenty of genuinely hard working people out there, trying to make a difference through charity. But, I know that a lot of money that is donated will go to other places than to the people who need it. Of course there are overheads in a charity, even to things like renting out a building to put a charity shop into, but I can’t help but feel like a lot more money disappears into places we don’t know about than we think.

I hate that people are made to feel like they have  to donate money to charity. I felt guilt tripped that day. I was the only one who hadn’t donated. You know what? That’s okay! I want to help people in need, of course I do, but I don’t want to pay the marketing costs of a charity. I would rather give someone that money first hand.

This brings me on to my next topic of conversation –  giving homeless people money. My grandfather is very old fashioned and cannot stand the idea of giving a homeless person money. His argument is: “They’ll only spend it on drugs”. Wouldn’t you? If you were on the streets every single night, for several years of your life, wouldn’t you find a way to ease the pain in any way possible? Drugs and alcohol are a comfort as well as a chore to people living on the streets. The drugs ease pain for a while, but not all night. The problem for these people is that they’re desperate to ease the pain, even if only for a minute.

I don’t agree with drug taking, but these people end up with addictions. Addiction is an illness. Their bodies are so dependent on the drugs and alcohol, that if they stop taking it altogether, they’ll die. You might think: “Well why don’t they cut down? It’s cheaper.” They would then be living on the streets, trying to get clean, and not have anything to ease the pain anymore. Are you surprised that they can’t bare to face that kind of life? They have little to no support, and they’re tired. They’re tired of feeling like nobody wants to help them. They’re tired of people like my grandfather, who won’t give them five minutes of their time to explain. Go and sit with a homeless person today – ask them their story.