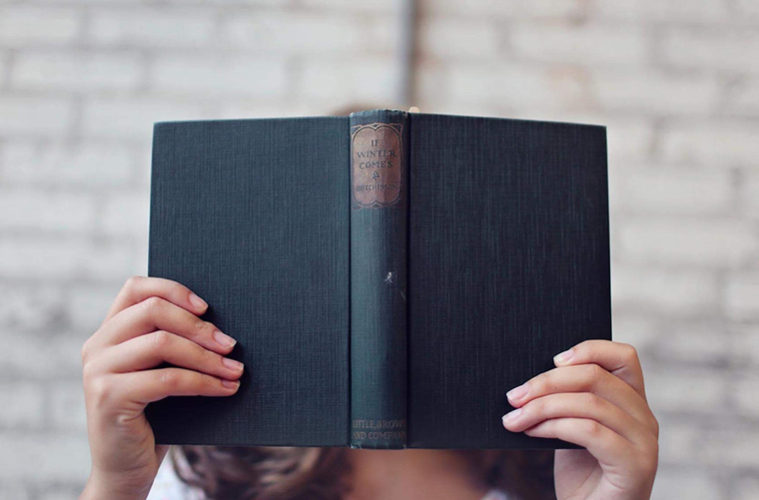 Everyone has their own wish lists, but pretty much all of mine focus in on the same thing; Books! Perhaps this is unsurprising considering that I am a literature student, but that said I do also have a travel wish list and many dream/bucket lists which have accumulated in notebooks over the years. But literary lists are the ones which build up the quickest, because whilst it is possible to travel the world in a life time it is not so possible to read all of the books that have ever and will ever exist (though that doesn’t mean I won’t try).

At the moment, the books at the top of my literary wish list are the ones you can find below. Let me know in the comments which stories you want to read next or if you have any recommendations for more writings I can add.

Prisoner of Azkaban + A History of Magic

I’ll admit that I’ve still not read the illustrated edition of the first two Harry Potter books, but the third is my favourite at the moment and with the October release it seems the perfect time to invest in the new Prisoner of Azkaban. I’m most excited to see how the night bus will be shown and how the characters will be depicted. Whilst I have no doubt they will differ slightly to how I’ve always imagined these magical worlds, I also don’t doubt that there will be some pleasant surprises along the way.

This is also the month when the new Harry Potter books themselves will be released, namely the two different volumes under the title A History of Magic. The first of these two volumes will be what appears to be the more standard text book format, whereas the second will comprise of the artefacts currently on display as part of the exhibition of the same name which is on at the British Museum in London. Anything Rowling releases, or volumes surrounding the writing of the original series, is always eagerly awaited. Whilst it’s not quite the next Fantastic Beasts movie, it is certainly a step in the right direction.

The Princess Saves Herself In This One

A collection of poetry which begins fittingly enough with a dedication to the Boy Who Lived, this is quite clearly what it says on the tin; one in which the female author has her own voice talking about her own life through a myriad of different created personas. It’s one that has been on my list forever and which now fills the space where previously Milk and Honey was. I read the previous over the summer, and now am desperate to read this particular volume which is meant to be along similar lines from the recommendations that I have received. Poetry collections all have that certain something which makes them stand out, so I am eager to see what particular ‘stardust’ is running through the veins of this book.

I’ve been waiting for the new Dan Brown book to come out since… the last Dan Brown book came out! That was approximately 5 years ago now, so I am needless to say far more than eager to get a copy of this particular volume. If you’ve never read a book of his before, feel no fear – you don’t have to have read all of the Robert Langdon series or stand alones to enjoy his writing. I personally think it’s the way into genre fusion for everyone because it takes elements such as world history, relevant political ideas, theology, philosophy and pretty much anything you can think of into account. Whilst they are perhaps best branded as psychological thrillers, they are so fast paced and full of subtle detail that you’ll not only leave the pages wanting to read more, you’ll leave them wanting an adventure like that yourself.

Additional tip – Read the books, don’t watch the movies (do yourself a favour!)

Another book I’ve heard fabulous things about as it has won award after award would be The Power by Naomi Alderman. This is a sci-fi/dystopian novel which centres around the premise of a world in which women have the ability to shoot out an electric pulse through their hands. Whilst fiction, this is another example of social experiment within an imagined world and observing the power shift between genders if females were to have this level of ability. I’m always a sucker for a good dystopian with a twist and strong female characters, so I certainly hope this book is going to make for a good read for me. Perhaps this will be the next one to make it’s way off of my list and into reality.

Consider The Lobster and Other Essays

This is an essay collection that I found as I find most of the titles I wish I had in my personal library already – when searching through different Goodreads lists. Consider the Lobster caught my attention because of the Alice in Wonderland connotation which usually comes with such an expression. However, that said, this book actually has nothing at all to do with the classic and is instead more along the lines of Freakonomics. Each of the essays listed in the contents is quite random and different from the last, focusing in on personal anecote and again (as far as I can tell) relevant political issues which is a recurrent theme throughout my many different choices as you have probably already spotted. Another one which might be a good to read over the upcoming Winter holiday to keep my brain in good shape before the beginning of the second semester back in York.