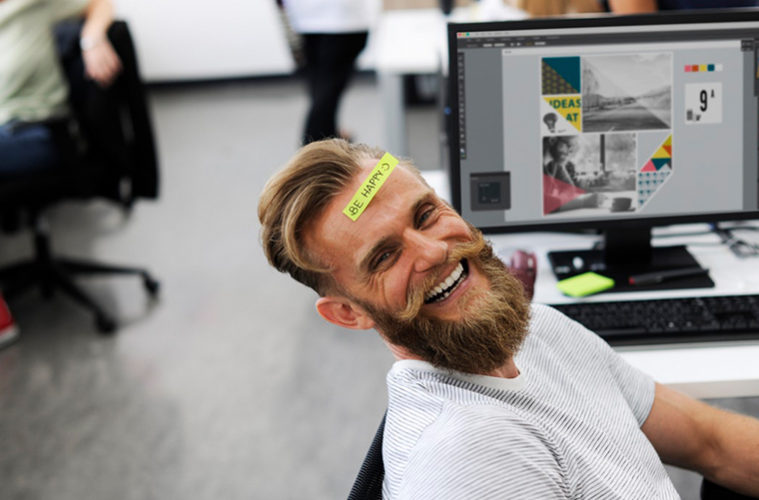 Mental Health in the Work Place

This year’s World Mental Health Day is focusing on the taboo of mental health in the workplace and how we can raise awareness of it and help people to manage it.

So far, this year has been progressive for the issues surrounding mental health with some high profile figures making statements about the subject. Prince Harry and Prince William both opened up to the public regarding the mental health issues they experienced after the sudden passing of their mother, Princess Dianna. Meanwhile rapper, Professor Green, also opened up about his own battle with depression and anxiety.

But if there is one area where the support of mental health desperately needs attention; it’s in the workplace. Every year, 1 in 4 people will suffer with some kind mental health issue, and 60% of those people have admitted that the workplace is one of the main contributing factors.

So what can be done to prevent this figure from increasing? How can we as individuals work together to create an environment that is comfortable and not oppressive on mental health issues?

Today is #worldmentalhealthday & the theme is tackling mh in the workplace. Here is what we would like to see change #MentalHealthMatters pic.twitter.com/DMjFqo8Fm8

Whilst treatment for clinical depression and anxiety is more effective than it ever has been before, it’s important that the stigma surrounding the subject is abolished in the work place. The professionalism in an office, or the “manliness” on a construction site – there are a number of barriers that prevent it being more openly accepted and discussed at work.

Whilst clearly progress is slowly but surely being made, it’s important to remember that it can effect someone’s work performance, and if you’re an employer, it’s your responsibility to help and support that person and teach others around you including your other employees that discrimination against it won’t be tolerated.

Be open and clear with the people around you, and remind them, it’s okay to not be okay. So this Mental Health Awareness Day, be kind and ask someone how they’re doing. And if you’re struggling yourself, don’t be afraid to confide in someone – break the barrier.

It's #WorldMentalHealthDay
Mental health problems are NOT a sign of weakness
Quite the opposite
It takes strength & courage to fight
Listen. pic.twitter.com/HB2DdBWiyS