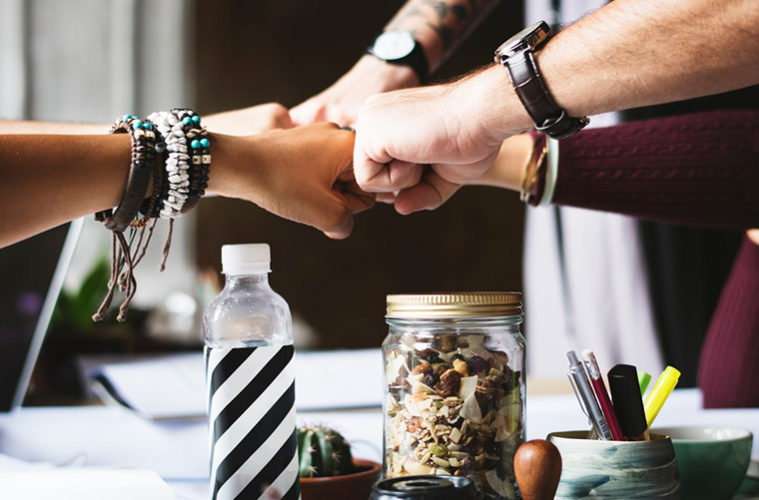 Recently I’ve been thinking. There are so many negative stereotypes surrounding Millennials it’s untrue. The number of times I’ve had an older person tell me that things were better ‘back in the day’ when people ‘actually read books’, or when the media in general has sent us all to the underworld simply because of a minorities actions… If I had a penny for each of those occasions, I’d be rich. But being a Millennial doesn’t mean what these stereotypes make out. Not only are we not all the same person doing all of the same things, but technology has made life even more complicated than it was before. There are repercussions to everything, both good and bad, and that can certainly be seen with the technology which has branded this generation with so many mixed titles.

Let me begin by saying that I personally love being a Millennial. This is an age of exciting change. A time when medicine is developing so rapidly that there are continuously new cancer treatments available and survival rates increase every day. A time when the internet makes all information, past and present, so accessible. Anyone who has wifi and the ability to type can learn about anything from trigonometry to why the sky is blue. A time when world travel is cheaper than ever and it’s possible that in my life time I will travel to places that previously would only have been travelled to through books. As a working class female in the C.21st, I’m pretty happy that I am able to experience the world in this way and to be able to get the education that the rest of my family were not so lucky to receive.

And yes, I know that whilst there are all of these amazingly positive things going on, there are equally as many negative situations. Climate change is constantly getting worse, and green house emissions are a real problem that we need to face head on. Poverty still exists, because despite mass wealth it tends to be concealed to the top ranking figures at the head of the hierarchy. But whilst those bad things are going on, it is Millennials who are beginning to make progress in fixing these problems. Many of these situations were caused by that ‘back in the day’ sort of thinking, where burning fossil fuels was easier than trying to figure out wind or water power. Humans are selfish creatures; We put ourselves before the whales, before the ozone, before the universe.

But (and this is an important but) we as Millennials have the ability to put things right. Because we are possibly the most well educated, fastest thinking generation so far. We have science on our side, all of that research already done so far and the Back to the Future movies to remind us where it all began. But in all seriousness, there is room enough and time enough for us to continue thinking, developing and dreaming so long as we do it positively; So long as we do it our way.