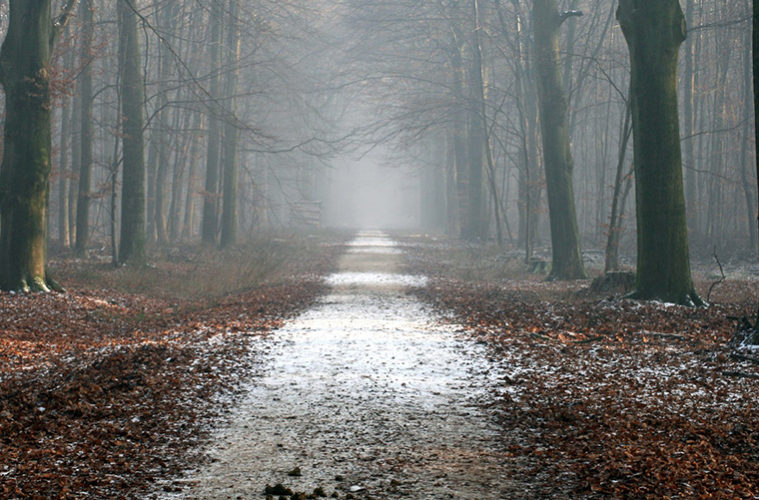 With October in full swing, all things spooky in books is the focus. Goblins and ghouls, vampires and zombies… We all have things that scare us and that we find creepy or uncanny. Those things differ from person to person, but when we were children there was a common pattern of translating our fears into creatures; more specifically, into monsters. In the fairytales we learn alongside the alphabet and basic maths, there is always a bad character who is defeated. One in particular which always springs to mind would be the Wicked Witch of the west. This is an example of how villains/monsters are used to create simplified binaries to exaggerate what it is to be good and bad, when the reality is that such binaries do not really exist and this what makes the monster such a complex figure.

As a consequence of analysing monsters in my previous classes at university, I have become fascinated with how suddenly there is a whole new perspective regarding every text based upon calling out and challenging such simplified constructions. Yet despite seemingly part of a simplified binary, it is the complication of these characters which makes them so fascinating. For example, in Frankenstein who would you say is the monster? The nameless monster itself (which pop culture has gradually named after his creator, Victor Frankenstein) or the inventor? I would argue now that it is a case of the creator being the true monster because he abandons his creation and refuses to take responsibility for a creature he made when it does not reach his ideals. But then again, I would not argue that the monster is without monstrous qualities – the ability to cause great harm and upset is monstrous. But this does not make the creation a monster; instead it implies that all beings, human and non-human, possess the ability to take on monstrous qualities.

Remember that craze for movies telling villain back stories a while ago? It seems that where previously monsters made up a category in which only typically feared beings existed, the present is all for exploring the complexity of good and bad monsters. Take for instance the popular YA novel, Twilight. Edward and his family are vampires, but they do not want to cause harm to humanity and become as a result ‘vegetarian’ or ‘good’ vampires. But despite the presence of these compassionate immortals, there are those which embrace the typically monstrous qualities which come with the role (e.g. drinking human blood, causing pain). The emphasis is on that there is a choice and that the individual being can choose whether or not to be a monster. This use of complication can also be seen in the incident of popular Disney Pixar movie, Monsters Inc. Here too being scary is performative, similar to exaggerated gender is in our modern reality, and it is also something which monsters have been adopted under the guise that it is the right thing to do. Screaming has been shown as a fuel to power the city – a source which they need to survive. This is not the first instance of a society tricked into believing something by essentially having the wool pulled over their eyes; There are numerous examples of this in both fiction and reality alike.

Complication of the monster is nothing new, it’s been going on for many years. For instance, go back to French writers such as Victor Hugo or Gaston Leroux who created characters so human that it was sometimes impossible to distinguish who had the higher number of monstrous qualities or who we were meant to be rooting for. The book which saved one of the worlds most famous cathedrals, The Hunchback of Notredame, features a ‘monster’ who is far more human than the man who ‘saves’ him, just as the Phantom of the Opera himself proves to be a creature deprived of love and shut out by society. Perhaps if those who are shown to be outsiders were accepted initially, then the bad things which follow would never occur. The questioning of moral is never far away when monsters are concerned, but even then moral is complicated. Should we expect anything less when the topic of right and wrong itself is being questioned as yet another simplified binary? There are two perspectives to every story as I stated previously, and it is never so simple as saying someone is plain good or bad. Those are stock ideas and stock versions of ourselves we can only ever aim towards and never attain.
The reason we use monsters in literature then? The role they play? There are multiple, and so there is no singular one alone to summarise all of this. But I personally believe that we use monsters to take everything we dislike about ourselves as humans, and also all of those animalistic instincts we suppress, and put them into one form. We lock those beings in a cupboard or shove them under our beds so that we never have to look at them. And we take them out when we want to create a story – when we want to speculate from far away and see what happens. In that regard, every piece of artwork ever developed starring a monster and a hero is a constructed, thoroughly planned social experiment.