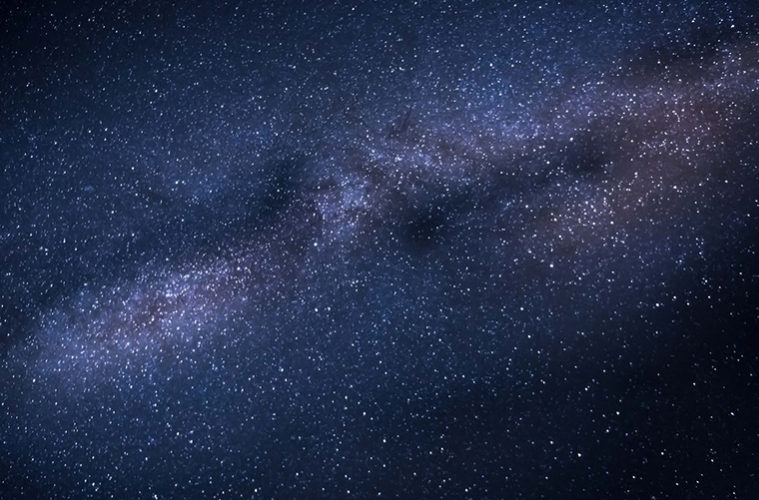 If you’re anything like me, after reading (and loving) Andy Weir’s The Martian, the excitement of his new book Artemis is almost too much to bear. The wait has been a long and difficult one, but it has been well worthwhile. Artemis is set not on Mars but on the moon, where lunar citizens get on with their daily life just as we do on Earth. At first it might seem like it’s entirely perfect: A small population, technology to boot and tourists a plenty. But where there are tourists, there also have to be criminals. Enter our protagonist, Jazz Bashara, a highly intelligent and versatile individual who also happens to be a smuggler. Things are going well trading on the black market and Jazz is gradually saving up the pennies she needs to work towards the life she’s dreamt of, but then a mark is overstepped and things start to go very, very wrong.

There are many reasons that I loved this book. First because it’s just fantastic to have a female protagonist who comes from a lower class background and who so openly discusses both faith and science in such depth. This is a character through which it becomes clear that the simplified binary of good and bad is non-existent; that every label you can ever apply to a person can never serve as anything other than a summary because people are too complex for boxes, so we should write them as such. For whilst Jazz is a ‘criminal’ in certain regards, she is also a fast thinking young woman who puts those she cares about first and has a brain that could rival both Einstein AND Hawking. Through her narrative, not only do we get to observe lunar life in its full glory (with locations subtly named after the first moon landing team) we also get to be completely immersed in the science of it. Through her eyes we see how things are put together: How the oxygen system functions, the most effective way to weld things shut and all of those small details which determine whether a fictional world is believable or not.

To clarify the previous, this is life in space as you’ve never imagined it before because it is presented in such a believable manner. The way that everything is put together makes it seem that this sort of scenario isn’t so far away as authors such as Orwell might have believed, but instead something which we are at the brink of reaching. It isn’t so much about survival on a day to day basis as was the case in The Martian, but instead about what happens when survival is a given and life ‘in space’ is normalised, hence the attention to class divisions and economy comes into play. Because of that level of detail, it is difficult to know what to praise first – there is simply so much attention to every little thing that I can almost taste the Gunk (working class food shaped from fungus) and forget for a while that I can’t use gravity to jump twice as high. A particular detail I did find incredibly clever was the ‘pen pal’ friendship shown in the emails between Jazz and her friend Kelvin from Earth. Can you imagine being on not only a different continent to someone, but a completely different world?

In what is paced in a similar fashion to a Dan Brown novel, action unfolds and it’s up to Jazz and her quirky group of friends to team up to make sure that life over at Artemis stays in the hands of the people. Just goes to show that sometimes, people aren’t what you expect and also that when it comes to Weir you can expect to be blown out of this world without the need of a rocket launch. Never mind one small step for man, this book is one giant leap for space and womankind.