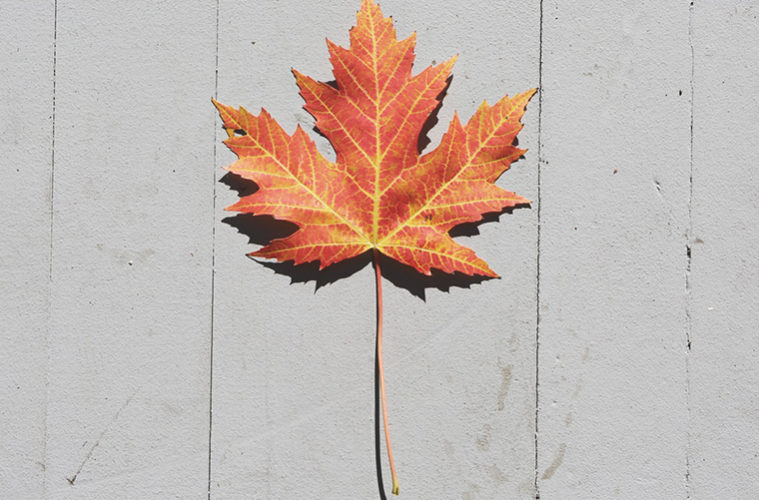 Looking for the perfect Autumn read? Ironically, the book you’re looking for is labelled accordingly. Ali Smith’s Autumn, initially released in 2016, is proving to be perhaps the most popular read at present after being short listed for the Man Booker prize 2017. The plot follows the story of 23 year old Elisabeth and 101 year old David as they discuss life and the world surrounding them. There is a stillness to the plot that adds such a level of realism to the text, with the plot lifting from the page and playing out as the silhouettes from an old film on a paper screen.

It’s been hailed by the Guardian as the first ‘post Brexit novel’ possessing a somewhat brutal undertone in relation to the world which exists beyond the fictional page. This is true of many of the debates held between the characters. My favourite moment would have to be when the truth of fiction is discussed. Daniel adds a moment into the Three Bears fairytale where Goldilocks spray paints her name onto the wall of bears’ house. Elisabeth then has to go through the process of trying to figure out whether or not the spray paint in the tale is any more true than the rest of the story. It is not part of the original story we all know and love of course, but it is still fictional. But is it any less fictional than the original itself? It’s rather Carrollian in that regard, which is something which always captures my attention in a book.

The contrast between nature and reality is also something that is painted perfectly. There are so many moments of stillness, where the wind is evoked in the silences created through full stops and sentence breaks. The fresh flowers and weeds spring back up from the earth in defiance after the construction of metal fences, and the houses feel warmer and older than the city itself where everything is almost clinical. Space is represented as something which can be shaped by the characters as much as stories and facts can be defined by humans. When Elisabeth is laughing, the sun is far more vibrant than it had been previously when she was crying. It changes subtly too between the past memories which emerge alongside the ongoing present plot.

As I say, if you’re looking for an Autumn read that is seasonal, engaging, complex and thought provoking, there is simply no better title or time to read Smith’s best work yet. You’ll leave those first few chapters almost hazily, as though awaking from a dream. Her use of metaphor and lyricism is such that her quotes will weave into your every day meaning, even if only for a little while, the world around you will be a far more magical place.