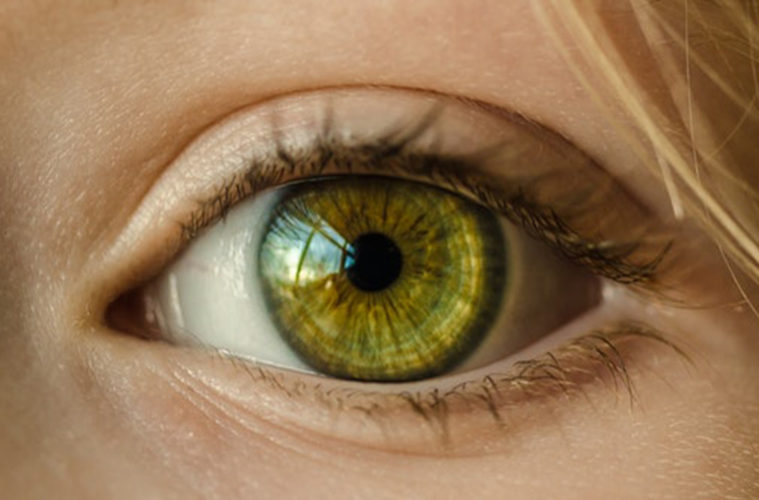 The World’s Most Useless Knowledge

Bored of the week? Raring for the weekend? We’ve got some of the world’s most useless knowledge to keep you entertained through the work day. 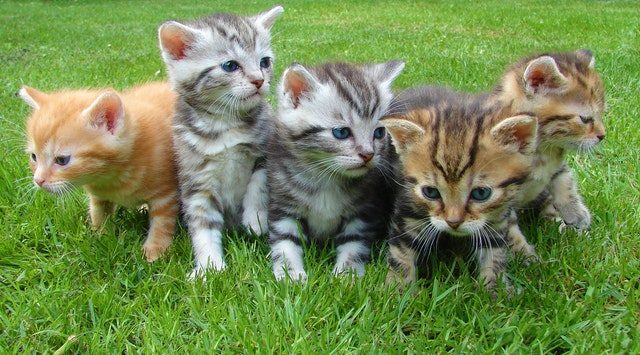 A group of cats is called a clowder. 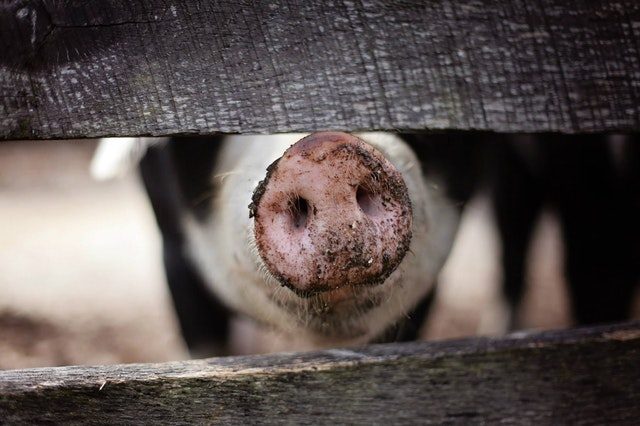 A pig’s orgasm can last up to 30 minutes. 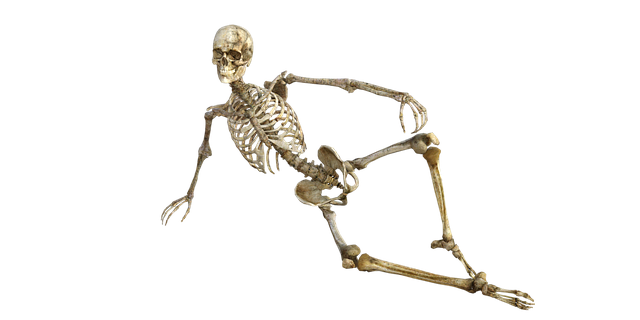 One quarter of the bones in your body are in your feet. 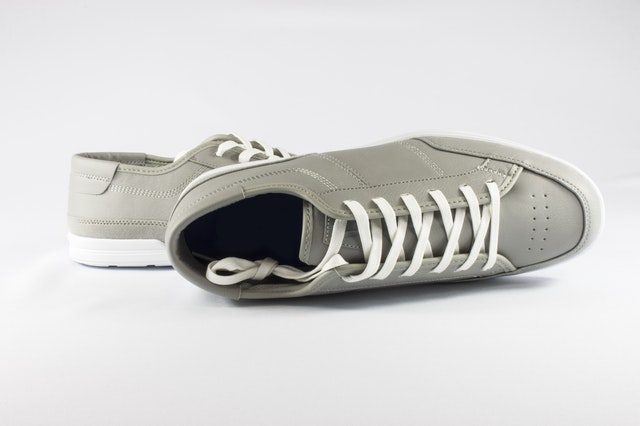 The plastic things on the ends of shoelaces are called aglets. 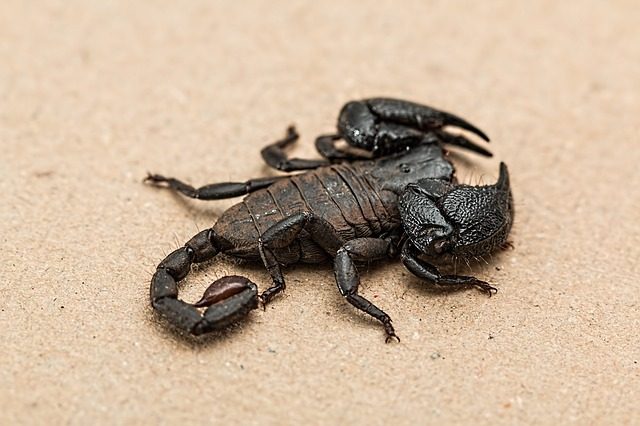 If you place liquor on a scorpion, it will instantly go mad and sting itself to death. 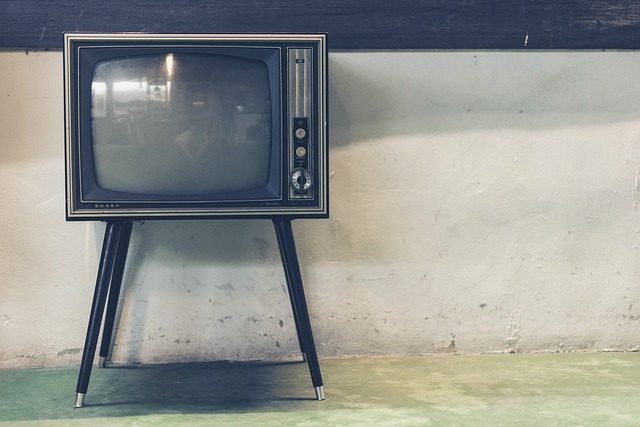 1 in every 4 Americans have appeared on television in some way. 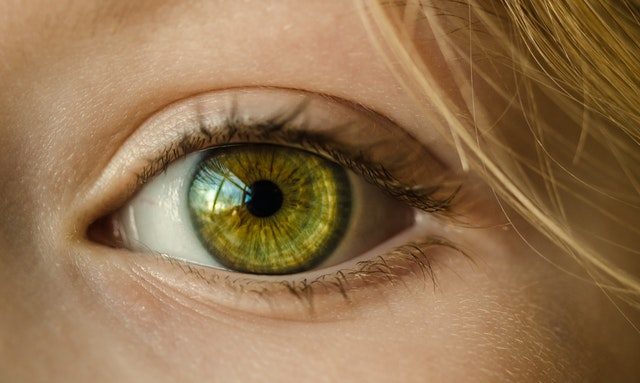 The human eyes never grow, but the nose and ears never stop growing. 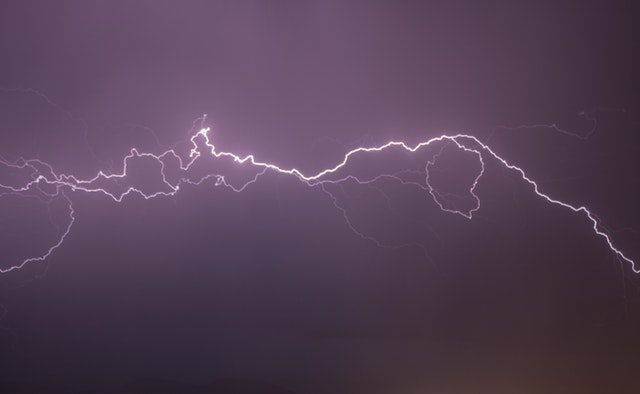 The Earth is struck by lightning 100 times per second. 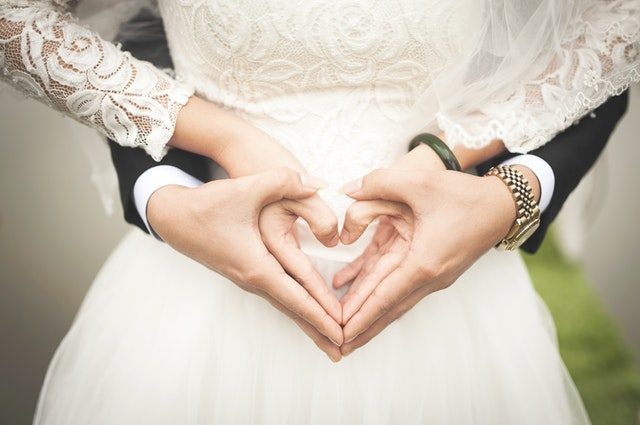 Over 60% of all those who get married end up getting divorced. 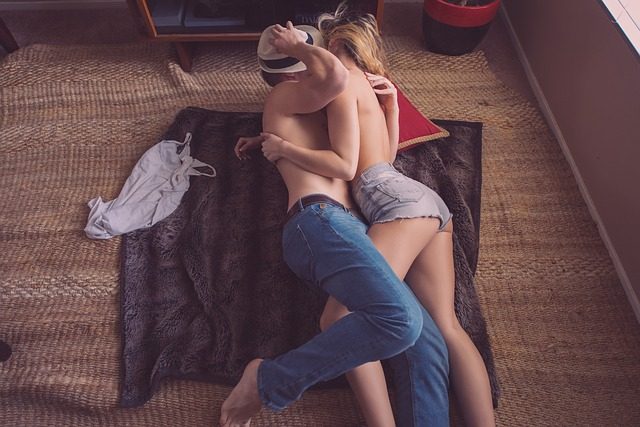 Honking car horns for a newly married couple is an old superstition to insure great sex.