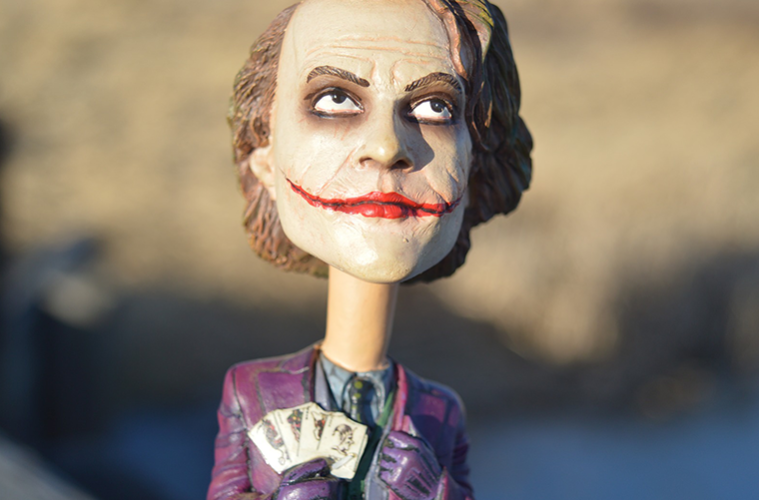 The Age Of The Villain

The past few years have seen a huge surge in the number of back story movies, books and articles surrounding villain culture. Particularly within Disney, this popularity seems to have been triggered by the movie ‘Maleficent’ and ‘Descendants’ series both of which gained mass popularity the likes of which haven’t been seen since the High School Musical golden age. What exactly is it about these characters that has suddenly renovated them from being outcasts into something more akin to humans with reasoning for their bad behaviour? It seems that suddenly everyone wants to have tentacles and foreboding soundtracks opposed to tiaras and glass slippers.

But it isn’t only in Disney movies that this has been the case ; the popular musical Wicked is based upon Elphaba (the wicked witch of the West) and how, shunned by the very people she wishes to help, she becomes the typical stock character we know and love (fear) from the Wizard of Oz. This is another character so many have gained empathy for when looking at her via the perspective of the gothic lens. By gothic lens, I mean here is the humanisation of the alienated figure. Previously when I’ve spoken about the role of monster in literature I’ve mentioned the significance of everyone, humans and other creatures alike, possessing the capability to commit monstrous things. Perhaps it is the mass public epiphany of this that has led to the creation of so many recent fascinating imaginings regarding everyone from Cruella de Vil to the Phantom of the Opera.

It’s a confusing bunch of information to process, right? But just as this is seen as the Harry Potter generation and the triumphant dawn of millennial brain power, so too is this the rise of the villain. I think this is equally as important as the former elements, namely in that just as traditional princesses put women into boxes where they have to rock tiny waists and a grand ability to stay quiet, so too do their enemies create negativity around certain tropes. For instance, the witch and the hooked nose, the evil queen and her warts – why is it the villain has to be an ugly woman or an incredibly powerful man? Maleficent should definitely be praised for its highlighting of the fact that the protagonist of this story is very different depending on the perspective, and Maleficient herself was both beautiful and innocent. It was unjust treatment and cruelty from the monarchy which drove her to commit such atrocity towards others she saw those qualities in.

There is never an excuse for crime. Perhaps that is why fairytales are important, because they simplify that presentation of good and bad binarily speaking. Through that simplification, children can be taught these things more easily and engage with the magical allure such stories possess. We have the beautiful, good people who will always emerge triumphant and we have the ugly, wicked villains who end up meeting their demise and being rejected. Why would anyone want to be the latter? But in learning their stories, and in seeing that good characters are far more complicated than their honourary commercialised halos suggest, it’s easy to see that sometimes the bad guys aren’t actually the bad guys – they’re normal people in disguise.