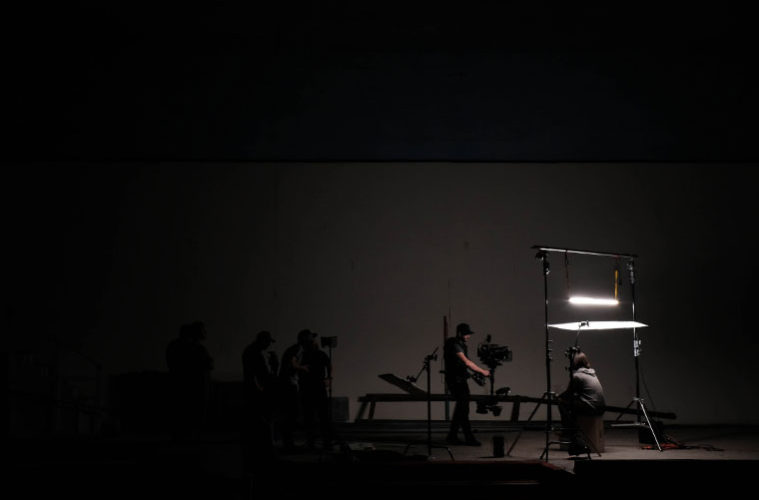 To All Aspiring Screen Writers

The world of film and television is one which is still relatively new to the world. Perhaps not to us as we are afterall a generation who have grown up alongside the greatness of Pixar and Laika, but in the grander scale of things this form of writing has only been around for an instance. This is what makes it such an exciting scene for creatives, particularly those planning and writing what move will be made next. There are characters to be designed, eager audiences waiting and sets just waiting to be painted. If ever there was a place to bring a whimsical idea to life or re-address something from the past in a new light, it is through being a screen writer

To all would be screen writers, there are several things that I as a lover of film and well constructed series would like to bring to your attention because (like many) I feel that sometimes the good content can be rejected for the sake of a lesser idea that rakes in more commercial success. Though at present it is reassuring to see that instead of just sequels and companies leaping on the band wagon, some of the biggest titles of the year have featured minority voices or creative re-tellings of past stories through the lens of a new perspective. For instance, the Oscars possessed both Jackie AND Hidden figures, both of which highlight the amazing women of the past who have until now gone uncredited. Hence the first of my points – always pause and reflect how you might tell something which is already well known in a new way that will leave people thinking.

Secondly, screen writing is only the beginning and producing content is a team effort. This means that when it gets to shooting time, there needs to be a firm grasp of the word ‘compromise’ in constructing something which is coherent, aesthetically pleasing and entertaining overall. Whilst all ideas are valid, it can often be the reality that some ideas paired together just don’t work and though that can be upsetting, it is better to have a majority decision that will lead to a well rounded story opposed to staying strictly to the original premise. Listen to everyone who is a part of your project, from the directors and costume designers, to the actors themselves; they are a part of this industry too and their ideas might lead to your own improvement and skill as a story teller.

And from all of this, there is one clear point that any individual heading into the screen writing industry must know: You must fight for what you believe in and stay true to yourself. Team effort, open mindedness and collaboration are all valid skills but this does not mean you must always agree and say yes. If you are passionate in your idea and believe that what you are presenting is important for other people to share in then you must behave as such. Well written manuscripts are valuable, but stories which mean something are worth so much more. Combine the two and you will have a long and successful career.