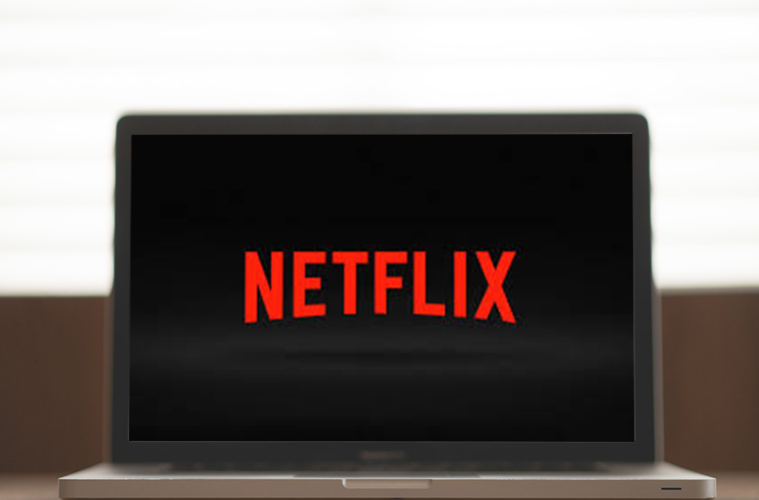 The Best Films to Watch with Your Uni Flatmates

Everyone enjoys relaxing and enjoying a good film, and right ones can greatly help your bond with your university flatmates. You’ll be friends with many of them by now, with the fun of Freshers’ Week easing that along, so here are some films that you can all enjoy in those occasional down times.

Anchorman is widely considered to be one of the funniest films of all time. Starring Will Ferrell, Steve Carell, Paul Rudd, David Koechner, and Christina Applegate as the central cast of the first film, Seth Rogen, Ben Stiller, Danny Trejo, and Vince Vaughn also make appearances.

The second film continues the same kind of humour from the first one, but taking everything to another level. Alongside the main cast to the original, James Marsden and Meagan Good also star, and then a slew of big names come in, including Harrison Ford, Drake, Sacha Baron Cohen, Marion Cotillard, Jim Carrey, Will Smith, Kirsten Dunst, Kanye West, Liam Neeson, Tina Fey, and many more.

What makes the Anchorman films so great is how quotable they are, alongside the silly antics that the Channel 4 News Team get up to. There’s something for everyone to have a giggle at in these two films.

Want more thrills and action? Look no further than these two rebooted franchises. The 2008 Rambo brought Sylvester Stallone’s juggernaut into the 21st century, racking up the kill count to 236 in the movie, which was so much more than any other Rambo movie. The popularity of the franchise is such that it has gone on to spawn a rail-shooter video game amongst countless other spinoffs. These include a Rambo video slots game, in which the film’s iconic machetes, grenades, and even the cobra feature as symbols.

Or you could turn to the fantastic Planet of the Apes trilogy, starting with the 2011 Rise of the Planet of the Apes starring Andy Serkis as the chimpanzee Cesar – as you would expect – James Franco, and Tom Felton (both as humans). The trilogy takes you through the ever-changing world and the struggles between the wading human rank and the increasingly strong ape community, all led by Cesar.

Sometimes there’s nothing better than a legitimately scary film to bring people together. So if you can corral everyone into the shared area, pull in some seats, close the curtains – if you have them – and turn the lights off, set up either Mama or IT (2017) and prepare for some real scares.

It’s very rare for a horror film to get a good rating on Rotten Tomatoes, but IT stands firmly with an incredible 85%. The film itself is very good, with great acting, superb special effects, and a strong story, but it’s the horror that everyone came to see and enjoyed. Without much by way of gore or jump scares, IT uses moments of suspense to incite real fear in the viewers to bring a truly scary and unique rendition of a modern horror film.

Mama is also quite highly rated on the aggregated review site and brings the scares in a very different way. The film starring two big-name actors in Jessica Chastain and Nikolaj Coster-Waldau has a lot of jump scares and horrifying flickering scenes that will have you on edge throughout. The story isn’t the best, but everything about it is creepy, from the feral children to wherever Mama may be.

Whether you’re looking for a good laugh, and exciting film, or something very scary, these movies are sure to bring some joy to you and your flatmates.