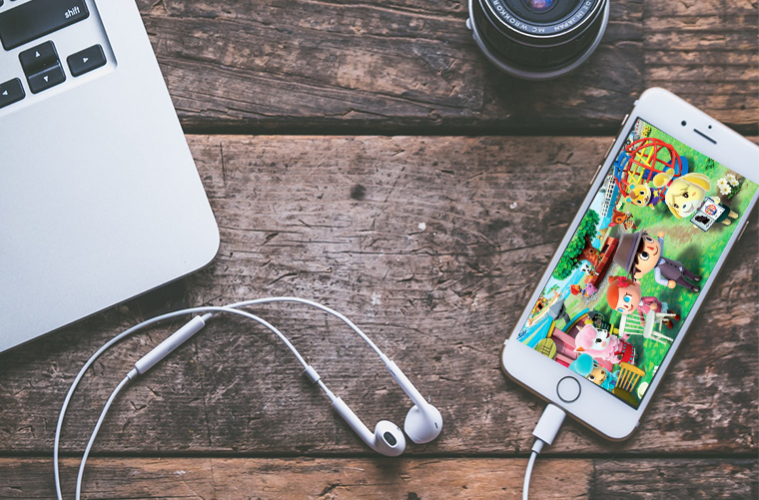 Animal Crossing, a favourite childhood game, recently made its way to our phones; Animal Crossing: Pocket Camp. And it’s been making students and young adults more unproductive than ever before.

Despite being a roaring success, a number of people have been sharing their thoughts on the game and a number of (hilarious) issues they are having… Particularly the common “error message”.

Error messages after error messages on #AnimalCrossingPocketCamp this is not okay. pic.twitter.com/SfK1f9tKAk

WHAT DO YOU MEAN IT TAKES 7 HOURS TO CRAFT A WHOLE PIZZA #AnimalCrossingPocketCamp pic.twitter.com/WnuwNB1wot