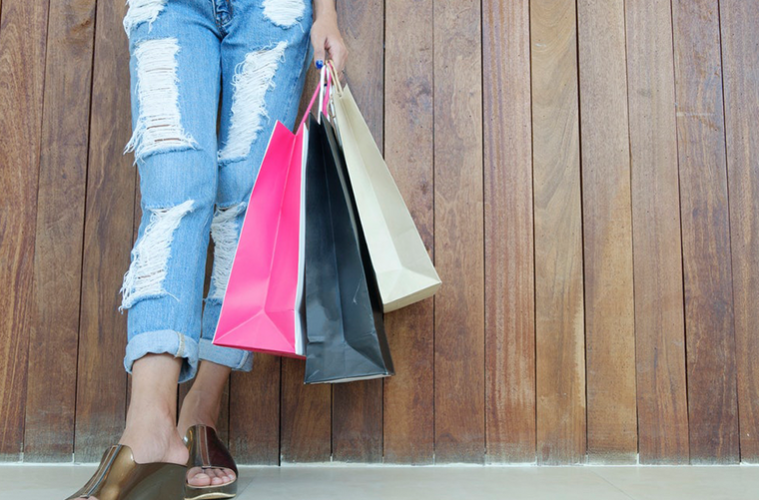 Some of you may already be aware of the issues surrounding Travis Alabanza who was unfairly refused access to the changing rooms in Topshop. It ultimately sparked a topic of discussion that many still consider taboo…

Hey @Topshop just experienced transphobia in your Manchester store. Not letting me use the changing room I decide is shit, sort it out.

A spokesperson for Topshop confirmed: “All TOPSHOP TOPMAN customers are free to use any of the fitting rooms located within our stores.” But this obviously doesn’t solve the issue of abuse that transgendered persons may experience as a result of gendered changing rooms.

Gendered changing rooms , effect and put queer and trans shoppers at risk from harassment from other shoppers. It's dated and dangerous

Clothing stores such as Urban Outfitters have already taken the next step and introduced unisex fitting rooms that leave no room for discrimination.

Here's an example @TopShopUK of @UrbanOutfitters not being shitty with their changing rooms – look how easy it is??? pic.twitter.com/mqkHkfkP2A

On November 9, Topshop finally announced a policy update for their changing rooms across the UK.

One small step for Topshop. One giant leap for humankind. https://t.co/iDTzpFAFBx

So what do you think of stores introducing gender-neutral fitting rooms?