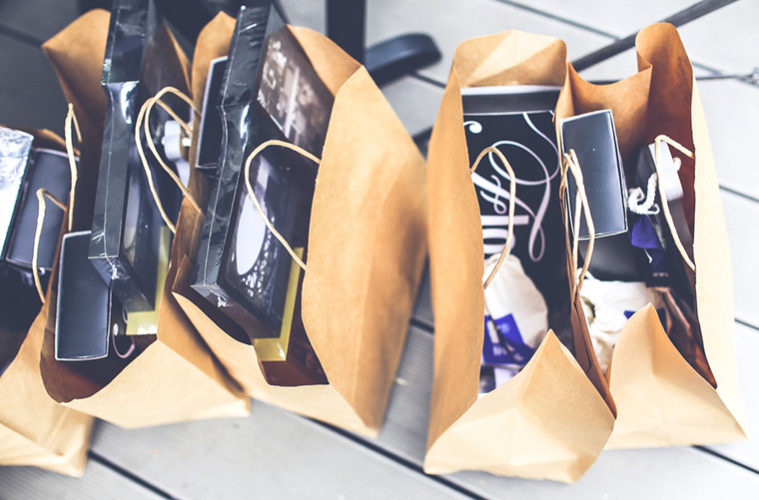 Black Friday has taken over the US and parts of the UK. It takes place on the fourth Thursday of November, and the day after Thanksgiving in America. It marks the beginning of the Christmas shopping period, hence why massive deals and offers are up for grabs so you can get your loved ones something super special!

However, due to these whopping deals and discounts, Black Friday often sees a rampage of aggressive festive shoppers determine to grab themselves a bargain. Fights break out, police are called, and injuries are obtained – it’s pretty shocking to see what lengths people will go to simply to save money…

It seems that gaming and technology stores suffer the most, with people queuing for hours in the freezing cold just to be there when doors finally open. The overbearing crowds have resulted in people being trampled, shoved, and full blown fist fights breaking out between shoppers. It this even legal?

Since 2006, there have 7 reported deaths and almost 100 serious injuries across the United States as a result of Black Friday stampedes. People have been known to camp outside of stores during the Thanksgiving holiday in order to secure a place at the front of the queue… It has imposed a set of health and safety risks such as blocking fire exits.

#BlackFriday only us Africans and Indians pic.twitter.com/dKamm0BiBI

But sometimes, the rush isn’t quite so bad…

And the doors are open…. the rush came and went (quickly) #BlackFriday @BBCLondonNews @BBC_HaveYourSay pic.twitter.com/jkUjFnhwMo

I don’t know about you, but I’m quite happy to do my Black Friday shopping online…