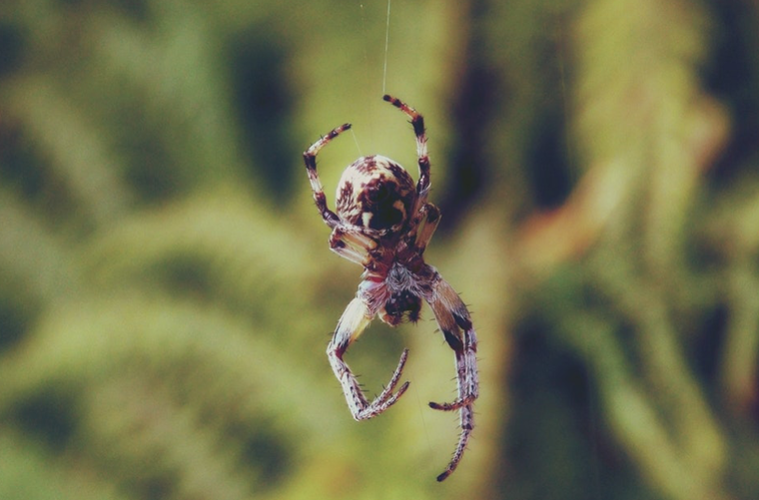 Do we really eat eight spiders a year?

The unpleasant claim that we eat eight spiders on average each year in our sleep is something we choose not think about too much. Some people are even claiming that as many as a dozen spiders crawl into our mouths whilst we sleep and we unknowingly munch on them…

Thankfully, it looks like that’s a load of rubbish; it’s nowhere near that many! It certainly isn’t impossible to consume creepy crawlies in your sleep, but it is unlikely.

But how does it happen? Well the video below could definitely show us how ninja spiders can get their aim wrong and end up on the tongue of sleeping humans…

Ever wonder *how* you eat eight spiders a year? pic.twitter.com/KgjgDTwm6p

But really, where is the proof that we’re actually eating all these spiders? Has anyone ever really seen it happen?

Did the scientists who claim we eat 9 spiders a year in our sleep sit by people's beds and watch them eat spiders?Is there a grant for that?

What The F*ck Facts tweeted last year that the whole thing has been a social experiment… But again,we have no proof of that.