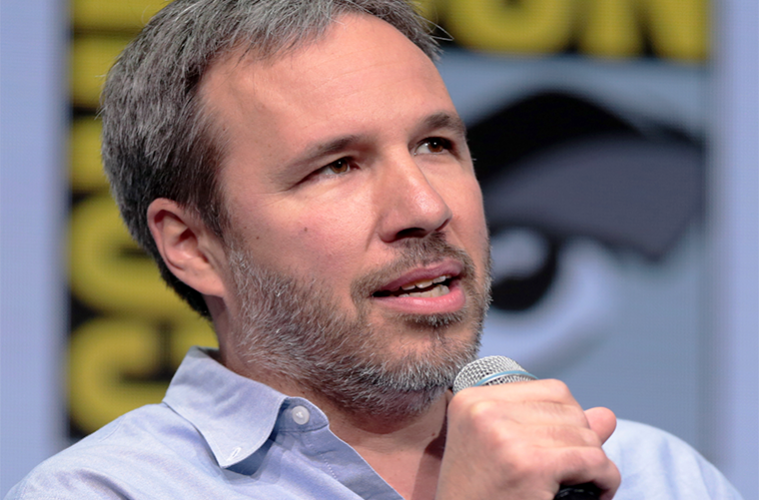 Denis Villeneuve is one of those rare directors who marries commercial with critical success, enjoying both healthy box office receipts and the adoration of film critics. In fact, he is one of the most interesting directors currently working in Hollywood, taking on projects with ambition, imagination and an assured sense of what makes a great film. He may not be as well-known as say, Christopher Nolan or Ridley Scott, but Villeneuve’s increasing profile and big-name projects have increased his profile – and popularity – with cinema audiences around the globe.

The French-Canadian director learnt his craft making films in his native language, coming to international attention with August 32nd on Earth which premiered at the Cannes Film Festival in 1998. His second film, Maelström enjoyed similar success on the festival circuit, and in 2010, Incendies – a mystery/drama film set in the Middle East – attracted much praise from critics and was nominated for an Oscar for Best Foreign Language Film.

But it was in 2013 that Denis Villeneuve made his first English-language film, Prisoners, which starred Hugh Jackman and Jake Gyllenhaal. A dark and sinister thriller, Prisoners demonstrated to a mainstream multiplex audience his flair for tense plotting and encouraging deep performances from his actors, allowing them the screen time to develop their characters. That same year, he made another thriller Enemy (also starring Jake Gyllenhaal) which again received a positive critical response, with one review for Film.com praising it for having “the scariest ending of any film ever made”.

The critics may have loved him, but Villeneuve’s films were yet to truly soar at the box office. This started to change, however, with Sicario, which followed an FBI agent (brilliantly played by Emily Blunt) who is tasked to help bring down a powerful Mexican drug lord. Featuring a brilliant screenplay, superb performances and an intense musical score, Sicario best reflects his talent for creating taut and tense set-pieces, culminating in a scene which features a traffic jam. Yes, sounds ridiculous, I know, but it really is a masterstroke of film-making. The film grossed nearly $85 million worldwide, proving Villeneuve’s popularity with cinema-goers as well as the critics.

The thriller/crime genre had been Villeneuve’s forte until this point, but in 2016, he ventured, perhaps quite naturally, into science-fiction territory with Arrival. Starring Amy Adams and Jeremy Renner, the alien first-contact film explored themes of loss, conflict, and what it is to be human, demonstrating that movies don’t have to be dumbed-down to appeal to a wide audience. With a 94% approval rating on Rotten Tomatoes, the film also made $203 million at the box office, showing the directorial skills of Villeneuve and his ability to push thematic and emotional content in tandem with gripping narratives and spectacular visuals. Indeed, Villeneuve attracted praise as a “Spielberg-Nolan lovechild” and one critic wrote that, in Arrival, he had found “a subject, and a script, whose magnitude matches the weight he assigns to it”.

A few months ago, Blade Runner 2049 hit cinema screens, directed by, yes, you guessed it, our mate Denis (pronounced Denny, by the way), continuing his long-term collaboration with British cinematographer Roger Deakins. The critical plaudits continued to flood in for the director (although the film was slightly disappointing from a box office perspective), and the movie is mostly definitely a worthy successor to the original. Rotten Tomatoes summarises the film as a “visually stunning and narratively satisfying…[which] deepens and expands its predecessor’s story while standing as an impressive filmmaking achievement in its own right”. High praise indeed! Villeneuve’s love for the genre is clear (he names 2001: A Space Odyssey as his favourite film) and with several future projects in the pipeline, including a sequel to Sicario, it seems as though Denis Villeneuve is going to become a lot more well-known to audiences around the world.