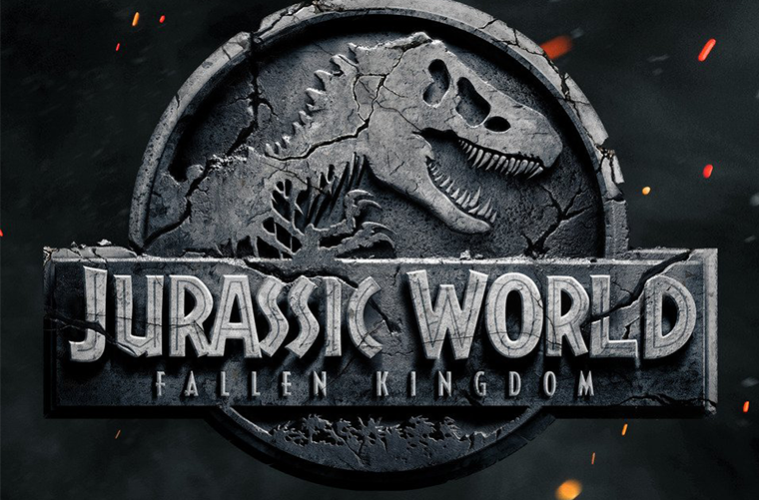 Get ready for extreme goose bumps! The trailer for the eagerly awaited Jurassic World sequel has finally dropped after a week of teasers.

Hollywood favourite, Chris Pratt, and Bryce Dallas Howard are back to reprise their roles as Owen and Claire, and we can also expect to see Jeff Goldblum return as Ian Malcolm, from the original films back in the 90s.

In the upcoming sequel, Claire and Owen, presumably separated, team up to head back to Jurassic World ruins and save the dinosaurs from the island which is about to “blow up”.

“These creatures were here before us,” Ian Malcom says. “And if we’re not careful, they’re gonna be here after us.”