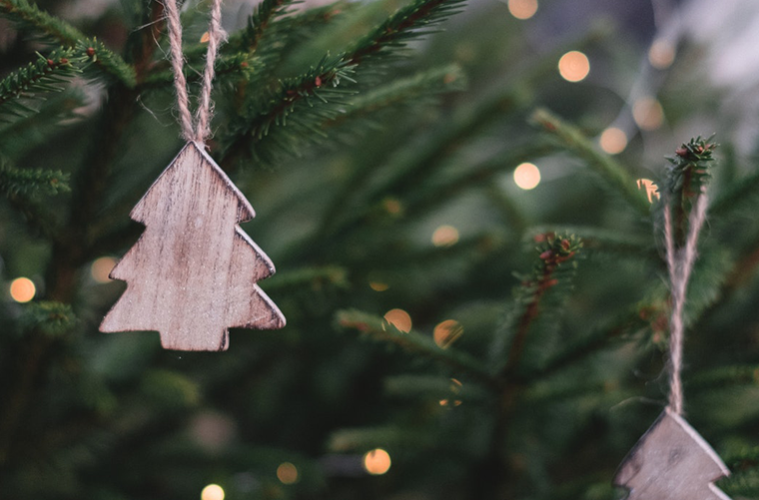 The holidays are just around the corner, which means it’s time to dust off the Christmas films that have been hiding on the shelf. Whilst there are many to pick from, we think these ones top them all. Here are our Top 5 Christmas Films to enjoy this year.

Buddy is a regular-sized man who was raised as an elf by Santa Claus. When the news is finally broken to Buddy that he’s not a real elf  but a human, he decides to head back to his place of birth, New York City, in search of his real father who appears to be a businessman working in the Empire State Building. This fun-filled family comedy is the perfect Christmas film to watch to get yourselves into the festive spirit!

The 8-year old troublemaker is accidentally left home alone by his family during Christmas vacation. With many tricks up his sleeve, Kevin protects his home when he is faced with a pair of burglars! A classic family Christmas film to watch together! It never gets old!

Divorced dad Scott has custody of his son on Christmas Eve. After he accidentally kills a man in a Santa suit, they are magically transported to the North Pole, where an elf explains that Scott must take Santa’s place before the next Christmas arrives. Scott thinks he’s dreaming, but over the next several months he gains weight and grows an inexplicably white beard! Traditional Christmas comedy which never gets old!

How the Grinch Stole Christmas

In this  beloved children’s tale by Dr. Seuss, the green Grinch decides to ruin Christmas for the cheery citizens of Whoville. Joined by his hapless dog, Max, the Grinch comes down from his mountaintop home and sneaks into town to swipe everything holiday-related from the Whos. However, the bitter grump finds a hitch in his plans when he becomes friends with the endearing Cindy Lou Who. The perfect film to sit and watch with little ones!

When a doubting young boy on Christmas Eves takes an extraordinary train ride to the North Pole, the adventurous journey of self-discovery shows him the wonder of life never fades for those who believe. Perfect film to watch snuggled up on the sofa with a blanket and a hot chocolate!