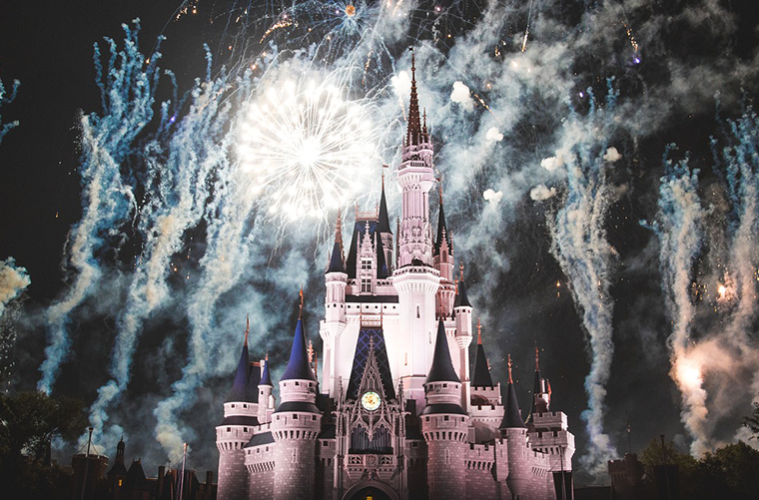 Most of us are partial to a decent dose of Disney in our lives. Whether you’re laying in bed recovering from a hangover, feeling sorry for yourself as you’re coping with a cold, or just generally in a Disney mode, there is always a film for everybody! Now I know plenty of Beauty and the Beast kind-of girls, or Jungle Book kind-of guys but there seems to be a number of amazing Disney films that are being neglected by audiences.

Now we all know Pixar have created some of the best-looking Disney films, but The Good Dinosaur is just something else. I genuinely think this film was made just to show off how far Pixar’s animation has come over the past 20 years.

The story is average don’t get me wrong. Arlo and Spot are both lovable characters but it’s the wide panning shots of vast landscapes and the realistic details in the animation of water which really blows me away. This film is charming and enjoyable but you really need to sit down and watch it just to see how far Pixar has come from animating Andy’s bedroom.

So over the years we’ve had a lot of emotional death scenes in the Disney world (I’m still not ready to talk about Mufasa) but I think Big Hero 6 provides one of the most effective stories in the history of Disney deaths. I’m not going to go into too much detail because I obviously want you to go watch this film without spoilers, but I really think Disney deserve a massive pat on the back for this story. They show Hiro struggling through the various stages of grief and depression in a way that is relateable and oh so realistic. There’s no cheery musical number to lighten the mood and there’s no ghosts coming to help our protagonist throughout the film’s climax.

I think this film can really help people struggling through similar feelings and emotions and show them that you can come out the other side with help from friends and family. (Keep an eye out for the surprise appearance from Stan Lee).

“REMEMBER THE COCONUTS?” Let’s step away from the film for just a moment, have you heard the sound track! With a brilliantly catchy score from Lin-Manuel Miranda I think this could perhaps be one of the best Disney soundtracks ever. Back to the film. We have Moana, an independent, brave and loving young female character … with no love interest! It’s so good to have a wonderfully inspiring female character who isn’t shoehorned into an unnecessary romance.

Something else I love about Moana is her figure. Moana is based on Polynesian myths and stories so we are presented with a realistic looking Polynesian girl. Don’t get me wrong we still have the beautiful dewy Disney eyes and those locks of gorgeously untangled hair (strange as she spends all day on the sea) but gone are the days of the stick thin princess. I think Moana and her story are arguable one of the most beautiful in the Disney universe.

Princess and the Frog

I get very emotional about this one. Tiana is such an empowering character and yet she is so neglected by audiences. She’s not born a princess. She’s born to a hard-working couple in New Orleans. She has to work hard for everything she has, and even when offered her dreams on a plate she still chooses to work. A dream may be a wish your heart makes but Tiana has no fairy godmother to wave away the racists and no woodland creature friends to help with her chores. Even as a frog she works and works to save herself and Naveen. Tiana is perhaps one of the best and most realistic role models for children as she shows that your dreams may seem far away, but hard work and determination will allow you to achieve almost anything!

If you have never seen any of these films before please do sit down and give them a chance. They’re beautiful and seriously enjoyable films. You may be pleasantly surprised!