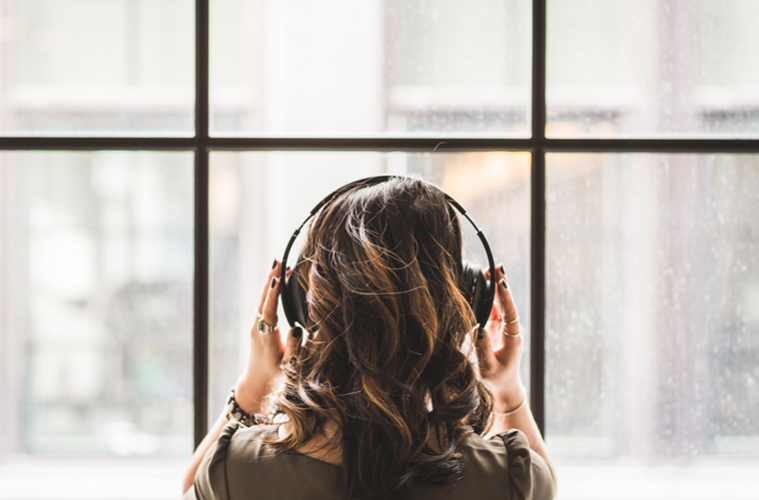 This year has been big for the world of music: Taylor Swift made a comeback with ‘Look What You Made Me Do’ where she claimed her old self dead, the One Direction boys made their solo breakthroughs, and exciting new artists came onto the scene. Here’s our best albums of 2017:

Album opener and dancy first single ‘Green Light’ sets the tone for Melodrama as Lorde explores the theme of heartbreak. This album of poignant ballads and electrifying pop is a wonderful kaleidoscope of all the emotions Lorde’s final teenage years have gifted her.

R&B artist Sza is not afraid to get raw and real in her debut album. An immediate indicator of this are the lyrics in the catchy first-track of the LP, ‘Supermodel’: “Let me tell you a secret/ I been secretly banging your homeboy.”

For his second album as Bleachers, Jack Antonoff reminisces over his past in songs that are a clear nod to 80’s pop. Vocal features from Lorde and Carly Rae Jepsen are an extra special touch to Gone Now.

The rapper is on top form in DAMN., where he showcases himself as one of the best storytellers in music to date. The album is entwined with feisty lyrics and punchy beats in tracks that explore who Lamar is, “I don’t do it for the ’Gram/ I do it for Compton.” ­

For her sixth album Swift has made an effective transition into the electro-pop genre. The old Taylor might be dead but her great song-writing ability is well and truly alive – proven by Reputation’s sassy revenge anthems and excellent love songs.

Expectations for the ex-boybander’s solo debut were met with his rock meets pop LP. The five-minute-long, slow-paced single ‘Sign of the Times’, packs an emotional punch with every listen. But tracks like the latest single Kiwi, have enough bite and cheeky lyrics (“I’m having your baby/ It’s none of your business”) to get you head-banging and chanting along instantly.