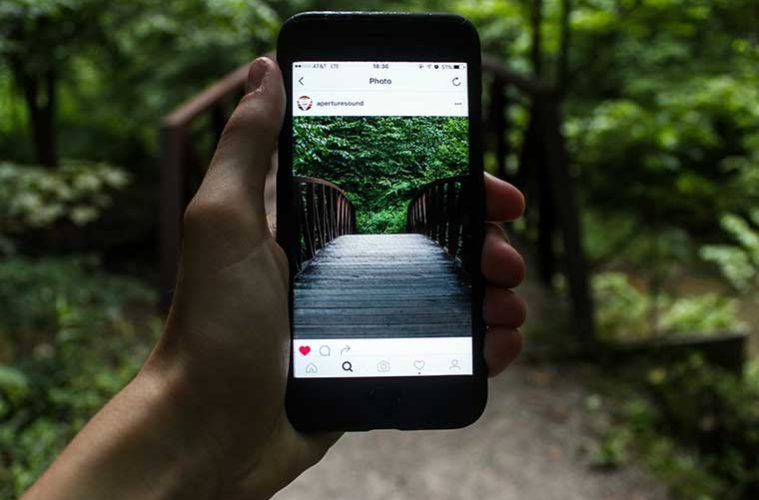 Have you ever been scrolling through your feed to suddenly be stopped by a picture so good you just have to stop and look in amazement? Yes? There are many ways to make the simplest of photos into a masterpiece, and it’s easier than you think. Here’s how you can become an Instagram professional.

We all take 1000 of pictures a year but do we really take the time to think about what it is we are taking a picture of? And what we post on social media? Probably not. Always choose a focal point. Think about the best way to draw peoples attention to your photos. Whether it’s the angle the photo is being taken or the lighting used, all these minor details play a critical role in getting the perfect picture.

‘A picture can tell a 1000 words’ that’s true, but sometimes you need a few words to tell a picture. Naming the picture and hashtags is such an easy way to tell people what your photo is all about, but its also a good way to make sure you are interacting with the right audience. With hashtags being used widely throughout the world, a simple hashtag can connect you to anywhere or anyone in the world and with hashtags such as #photooftheday being used in nearly half a billion posts on Instagram it’s no wonder it’s the perfect add-on to any photo. Writing a line or two with a photo can sometimes be more needed than you think. Maybe there is more meaning to your photos than first comes across and maybe the photo needs a bit more explaining. Whatever the reason, if your audience can understand the reason for you choosing to post a photo for the world to see, the more likely they are to interact with you and your photos.

Timing is key with most things and apparently this applies to posting photos too. It’s been found that the best time to post a photo is 5pm on a Wednesday. That’s great news! Or is it? Yes, we want to be posting at the time when the majority of people will see our photos, but you also want to take into account who it is you’re actually trying to connect with on Instagram. If it’s friends and family or you’re trying to use a photo for promotion, you need to think about the best time your audience will see your post. Posting at 12pm on a Monday may not be the best time to post as most people are either at work or school. (unless it’s Monday Motivation, we all need that whatever the time of day).

The most important thing is to do things your way. No facts and figures will ever be the same for every person, so trial different photos, hashtags, photo name or times of posting and see what works best for you. Once you have these all under control you’re well on the way to becoming a Instagram professional.