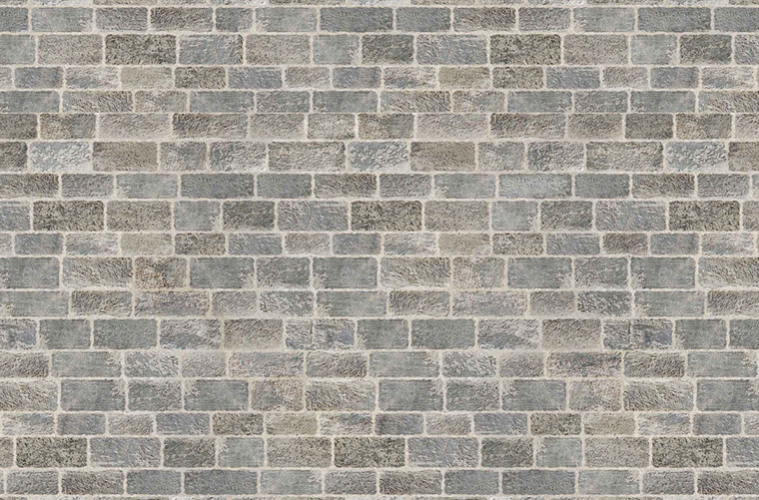 A Review: Because We Are Bad – Lily Bailey

It’s rare to come across a book that you know is not only important to the world but important to you on the basis that it puts into words things you never thought possible; you are not alone. In this memoir, Lily Bailey chronicles her life with OCD and the struggle to separate herself from… Herself.

Mental health awareness is undergoing a transformation at the moment, in that the stigmatisms of yesterday are frequently being challenged in the sharing of personal stories and experiences of a wide variety. Lily Bailey’s account is quite extraordinary in how clearly she manages to capture her OCD from a young age. Not only does she capture daily life in such detail so as to create a fuller picture of what exactly that was like both before and after treatment, but she also adopts chronology in every sense. When she is talking about her childhood, it is with simplified language and the mindset of a child. In contrast to this, the darkness which comes as she gets older renders further complex what has already been said. The result? We too as readers experience the chaos and confusion that comes with obsessive habits, promoting peace but instead creating loops of loose ends and frustration.

Instances captured throughout Bailey’s narrative include home life during her childhood, the impact of boarding school, different treatment methods, traveling during her gap year, working, dating and experiences with friends. That’s a wide spectrum for anyone to experience in a lifetime let alone to capture in just over 200 pages! With each of these ages and phases come new challenges and the development of our author’s voice. It feels like motion time; a journal with entries that act as moving pictures do. Taken out of context they make sense also but reading them in order fuses the world into a web of motion that never rests, and the child of the initial pages who comprehends herself through two thought processes time travels to the twenty-four-year-old warrior who has pushed her way through to (and continues to fight for) ‘normalcy’.

The thing which really struck me about this memoir was the honesty. Bailey discusses her fears as openly as her triumphs and because of this, the sheer feat of overcoming herself can be more easily comprehended by the outsider. Instead of saying she wrote things out over and over again, she literally writes things out repeatedly to provide examples of how months of progress can falter within mere minutes. There was a particular moment towards the end of the book where she described her life as an ‘experiment’ in which she would keep trying out different approaches to tackle that urge to repeat and reassess actions which are everpresent. This moment of epiphany presented at first glance as optimism really captures Bailey’s message overall; there is no straightforward, clear-cut path to anything and (the sooner this is acknowledged) the better life will become.

In a difficult time of my own, this was a necessary reminder that I am not alone – and nor are you. We all have mental health, though some are less fortunate in the problems they face from it than others, so it is important to be aware of the fact that everyone’s approach is different. Lily Bailey reminds us that living properly is not knowing ‘what the next sentence is’ because, comfortable or not, that is the only real way to live. There is much I have learned from her and much I will learn in future re-reads. If there is one book you read next year, let it be this.

Because We Are Bad will be published in April 2018. You can pre-order here.