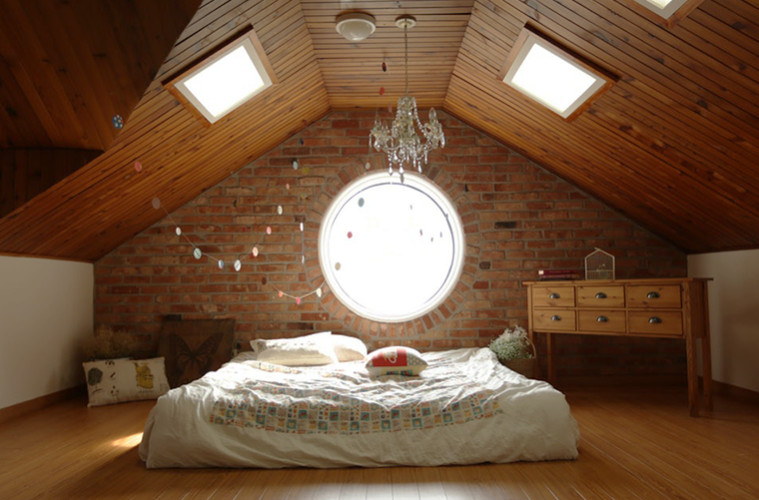 Where The Heart Is: Is Home A Place?

You can never go home again, but the truth is that you can never leave home – Maya Angelou

I’ve been thinking a lot lately about what exactly a home is. Perhaps it is returning to the familiar from my study abroad to find out that so much of it is no longer familiar. Maybe it is the obsession I have with space that continually worms its way into everything and anything I do, especially academically speaking. But either way, the world around me is something I’m questioning right now in terms of the places that make us comfortable: Why do they make us comfortable? What exactly is a comfort zone? And why is it that we come to acknowledge certain places under the branch of the word home? In doing so, do we make one place home and if we do, then how can other places be considered it at the same time? As you can see, it’s a confusing web of things overall which makes for interesting analysis when put under the microscope.

The quote I opened with here is of course from the wonderful Maya Angelou, a woman who went through a considerable deal in her life of both positive and negative experiences around the idea of home. In her writing, it’s definitely a theme. For her, it was very much about where she remembered being happy, where she could come to feel safe in the present and anywhere that represented having a space of her own in which she could exist as a creative. For Angelou, it meant freedom but not from history. She talks a lot about the past in a very rich, high quality voice that makes us feel as readers as though we are right back there in the past with her. I’m a vegetarian, but even I find myself enticed by her grandmother’s Southern fried chicken when it’s described because of all of those wonderful emotions she attaches to the act of preparing it and tradition of consuming it as a family around the dinner table: Because of what it represents. In this sense, home is about feeling more than it is directly about space but it is also an ever changing term which transitions and metamorphosises just as the figures in her poetry and autobiographies grow up.

After I noticed this in Angelou’s context, the next step was to pause and reflect on other things I have read and studied to see if I could notice a common pattern. It shocked me to see how easily it had slipped my notice because home is everywhere, in fiction especially. Here are just a few interesting examples I thought of:

Another thing I found in these examples was that it is inevitable that there will be some kind of return to the original state/space, albeit with a different mind set upon that return. We cannot escape our roots and they remain trapped in our writing as a result. Yet home is still not a fixed place even when the history of a particular spot remains so crucial. It is a balance of nostalgia, ambition, and current situation which comes to drive the definition of home. We each have a golden age of being happy somewhere, the constant desire to escape to somewhere better from where we are now and the present state where we exist in between which makes it very difficult to define this word ‘home’ and to fully comprehend where it refers to.

It is also very much an individual response. To some it is more a tangible place than it will ever be a feeling, and vice versa for the rest, with the complexity of home being internalised in each and every one of whether we realise it or not. On this note, I’d like to leave you with a Jack Mapanje quote that has really stuck with me throughout my various moves as a student so far:

You’ll realise as you grow up and get older, that home stops being about a place and starts to be more about a feeling.

Let me know what home is for you in the comments below and why you think it is this is such a central theme to literature and life.