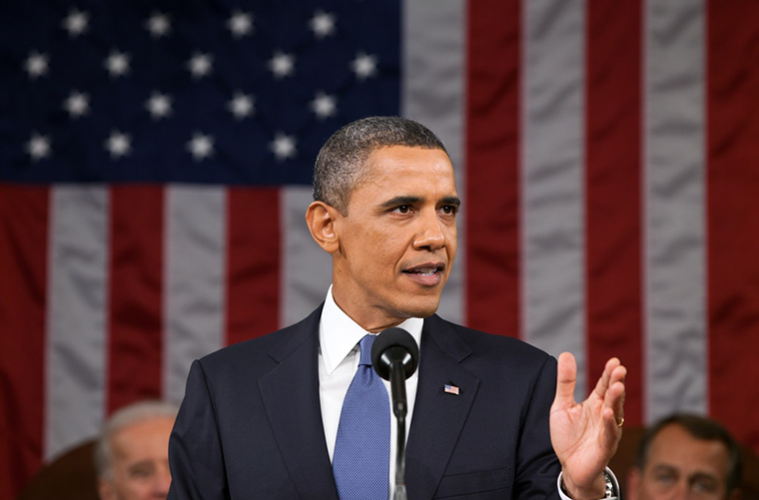 Twitter recently released it’s annual list of most popular tweets from over the year. And while Donald Trump has taken the social platform by storm, it seems that former president, Barack Obama, continued to eclipse Trump with his online posts.

His tweet quoting Nelson Mandela after the Charlottesville protest is the second most retweeted tweet ever. It was tweeted on 13th August after the death of Heather Heyer; an anti-fascist protester.

"No one is born hating another person because of the color of his skin or his background or his religion…" pic.twitter.com/InZ58zkoAm

The next two tweets also featured in the top 10; they were posted in January after his time in the White House came to an upsetting, yet victorious end>

Thank you for everything. My last ask is the same as my first. I'm asking you to believe—not in my ability to create change, but in yours.

It's been the honor of my life to serve you. You made me a better leader and a better man.

And that time recently when he made his own Obama/Biden meme for Joe’s birthday. His sense of humour won many of his supporters.

ME: Joe, about halfway through the speech, I’m gonna wish you a happy birth–
BIDEN: IT’S MY BIRTHDAY!
ME: Joe.

Happy birthday to @JoeBiden, my brother and the best vice president anybody could have. pic.twitter.com/sKbXjNiEjH

And not to mention the astounding love he has for his family, we’ve never been so blessed with a president who showcased their wife like a trophy, all while she worked alongside him as the best and most successful FLOTUS in history. The Obamas are basically family goals for us all.

From the Obama family to yours, we wish you a Happy Thanksgiving full of joy and gratitude. pic.twitter.com/xAvSQwjQkz