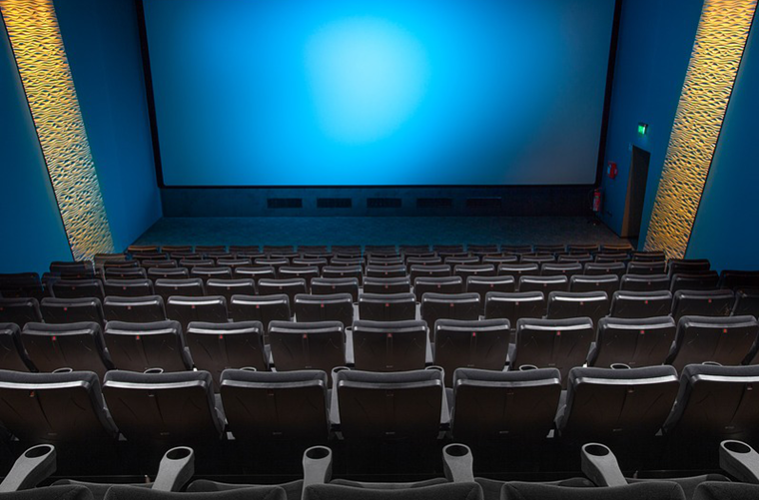 New Year at the Cinema

2018 is officially underway (hard to believe, I know) and with the new year comes a host of new films ready to hit cinemas around the country. We take a look at some of the films being released over the coming weeks…

You’d be forgiven for not believing that Gary Oldman plays the part of Winston Churchill in this historical drama, set during the early years of WWII as Hitler threatened to invade Britain. Oldman is unrecognisable as the portly, steadfast Prime Minister and the film – directed by Atonement director Joe Wright – balances the grandiose public Churchill with a more vulnerable private persona, teasing out real drama in what was one of the biggest upheavals in our nation’s history. Worth watching, if only to see Oldman as you’ve never seen him before.

Meryl Streep. Tom Hanks. Steven Spielberg. In one film. Amazing. Marking the first time that all three of these Hollywood legends have worked together on a project, The Post is a political thriller which charts the battle between a group of journalists at The Washington Post and the US government over the release of the Pentagon Papers, which threatened to expose government lies about involvement in Vietnam. The Daily Telegraph’s critic Robbie Collin hailed Streep’s performance as one of her richest in years, and with Tom Hanks acting opposite, it promises to be a treat.

The third film in the Fifty Shades trilogy (which surely rivals The Lord of the Rings for its cinematic scope, emotional depth and production values…ahem) is set to be released, much to the delight of women across the country. It is easy to dismiss the series (as I may have just done) but there’s something in it which works at the box office – the previous two films took over $950 million globally. Christian Grey and Ana Steele are now married, but trouble is brewing in the shape of Ana’s former boss is intent on revenge. Whips at the ready!

Yes, it’s another Marvel superhero film, tying in with Captain America: Civil War in which we were introduced to T’Challa (played by Chadwick Boseman), the king of a fictional African nation who moonlights as the Black Panther to fight against enemies who threaten to plunge the world into war. As with any Marvel creation, expect plenty of jaw-dropping action sequences and a healthy dose of humour, and the studio is certainly banking on its success at the box office, expecting it to make somewhere around $100 million on its domestic opening weekend.

The Shape of Water 16th February

A mute janitor working at a top-secret US government facility during the Cold War falls in love with an amphibious creature captured by the American army. If that doesn’t sound like a Guillermo del Toro film, then I don’t know what does. The brilliant Sally Hawkins plays the janitor, and is joined by Michael Shannon and Octavia Spencer in this romantic dark fantasy which del Toro has said was one of the most difficult movies for him and his team to design. The LA Times applauded the film as “magical, thrilling and romantic to the core, a sensual and fantastical fairy tale with moral overtones, it’s a film that plays by all the rules and none of them, going its own way with fierce abandon”. High praise indeed!

Also released: Liam Neeson is not a man you want to be around, given the high probability that you’ll be kidnapped, drugged, or put in mortal danger. The Commuter (released 19th January) is no different, but Neeson does what he does best: kicking ass. The war drama 12 Strong hits screens on 26th January starring Chris Hemsworth as an American soldier sent into Afghanistan immediately after 9/11. Maze Runner: The Death Cure (26th January) is based on the final book of the teen fiction Maze Runner trilogy – a series which has arguably enjoyed more success in print than on the big screen. You may have studied it at school, but R. C. Sherriff’s play has a new film version in the form of Journey’s End (released 2nd February). Jennifer Lawrence stars as a Russian spy in Red Sparrow (out on 2nd March). That’s all the convincing you need to see it.