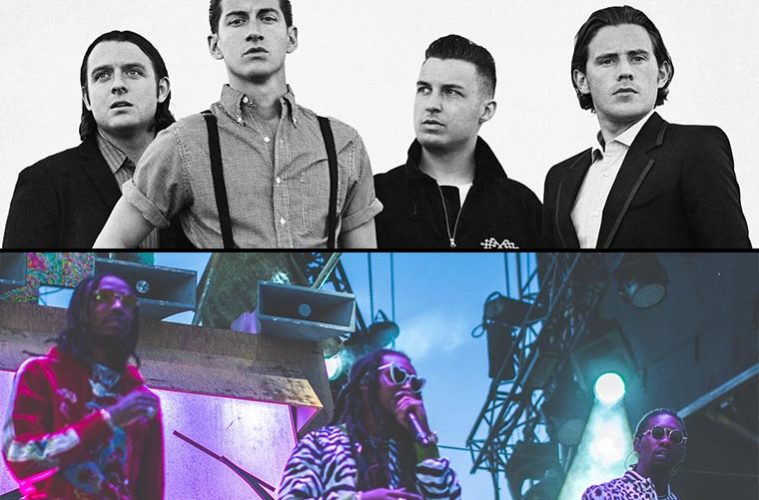 Three big albums to look forward to in 2018

2017 was a great year for music, and entertainment in general, as a number of superb albums from artists as diverse as The War on Drugs to Kendrick Lamar to Taylor Swift released fantastic albums which captured our imagination and left every music fan happy. It was a year in which many other things were not brilliant so it was a real saving grace that so many great albums came out for us to enjoy.

2018 should be similar, there are a number of great albums slated for release that I am sure will entertain and enthral us in the same was Kendrick or The XX’s album did in 2017. There are also a range of amazing films set to hit the silver screen in 2018, there are 10 Movies to look out for in 2018 in particular which grabbing our attention. A new Incredibles film and an all-female reboot of the Ocean’s franchise look especially fantastic. From an album point of view there are so many to look forward to.

Whether you are a fan of alternative music, pop, hip-hop or something else, many popular and accomplished artists are gearing up to make 2018 their biggest yet. Here are three of the most exciting albums coming out in 2018.

The Sheffield based band are ready to release their first album since 2013’s AM which had a real rock and roll feel and saw frontman Alex Turner adopting a leather jacket and permanently slicked back hair. Despite their fairly extended hiatus they remain one of the most popular bands in the world and will be hoping to remind people of just why that is. They decided to advertise this new prospective 2018 album in an interview with a motorcycle magazine, something which many people would not have seen in their future when they first burst onto the scene in 2005. There is precious little detail about exactly when the album will be released or even what it will be like, but in that interview their bassist was clear it should be coming out this year. One to look forward to. 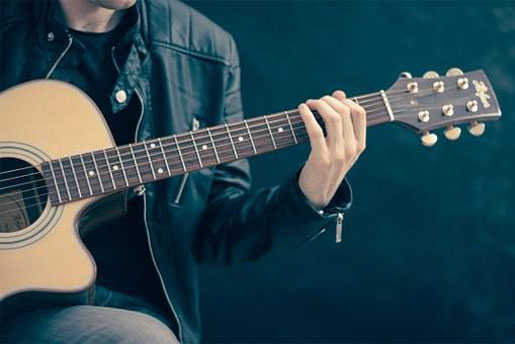 Despite dropping one of last year’s most exciting and acclaimed albums, the trio behind Migos are ready to bless us with another album this month. The Atlanta based rap group are yet to name their album with some suggesting it might just be called Culture 2 but it seems clear that it will be another superb album. They recently did a collaboration with Nicki Minaj and Cardi B so that is likely to be on the album but beyond that not much is known. In a world where we rarely get surprised anymore, it is very exciting that we will be given an album that hasn’t already had every piece of it leaked. 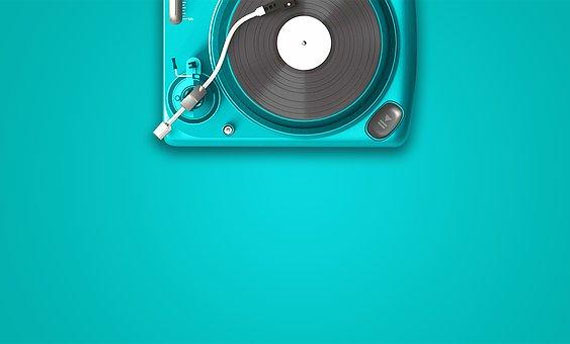 A real favourite of anyone looking for music to chill or work to, Rhye’s first album Woman was released all the way back in 2013. It took the music world by storm with its frontman’s very androgynous voice and beautiful lyrics. Finally there will be a follow up in February of this year and having already released some singles, it is clear that the man behind Rhye, Mike Milosh, is going to stick to the formula that made his first album so superb.