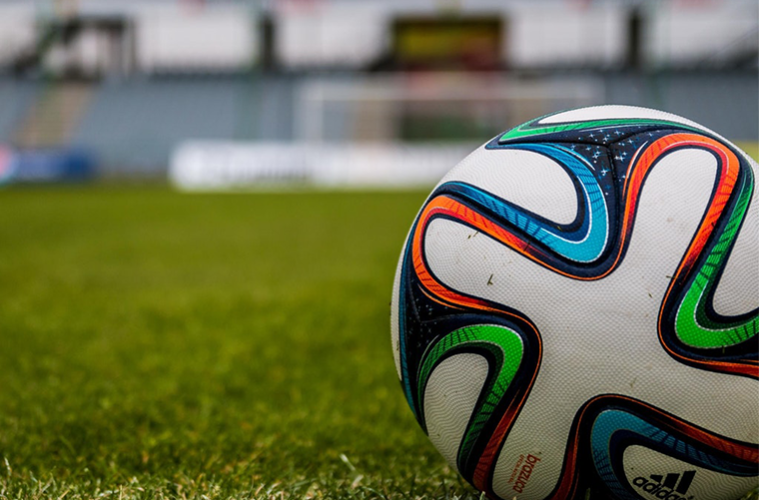 The New Year is a time for reflection, looking forward to the twelve months ahead, and most importantly, drunk texting your ex to see if they fancy giving it another go…

But which Premier League manager can pound their chest on Facebook and claim that 2018 really will be “their year” – in the same way your mum’s mate Sally says it every…single…year.

Cringey social media posts aside, here are the New Year’s resolutions that the big six Premier League managers should really consider pursuing… and then, let’s face it, sacking off in February.

All those consecutive wins for Man City is starting to get a bit boring now, isn’t it? In the words of every mum in the country: “Why don’t they let someone else have a go at winning?” – Great idea. Give us something to talk about at Easter and lose a few games to make the title race a touch more interesting, lads. Please. You know you want to.

Jose’s famously pragmatic, defensive footballing philosophy is being torn to shreds by Man City’s fast-flowing football and the growing prominence of counter-attacking sides. The bus he has become so astute at parking at grounds across Europe is on its last legs, and he’s in need of a flashy upgrade that can take his Man United side into a new era of domestic dominance. My advice: Something with a bit of pep…

Conte’s recent deployment of Eden Hazard as a makeshift striker when Alvaro Morata has been absent shows a clear lack of trust in bench-warming forward Michy Batshuayi, and the tensions in the Chelsea hierarchy suggests owner Roman Abramovich isn’t sure about his Italian stallion manager.  Crunch talks on and off the pitch need to take place sooner rather than later.

Jurgen Klopp (Liverpool) – Get yourself a new man, because Simon’s not a keeper.

The recent acquisition of Virgil Van Dijk means that Liverpool are one step closer to a title-challenging team. The arrival of Naby Keita from Leipzig in the summer will be a huge boost, but a new fella between the sticks could well be the difference between the Champions League and visits to Mordor in the Europa League next season. Simon Mignolet isn’t up to the job, and Klopp needs to find someone who is.

Mauricio Pochettino (Spurs) – Keep up with the big boys

Spurs’ Premier League record against the big punchers is amongst the worst in the country. They’ve won just four of their last 96 away games against Manchester United, Chelsea and Liverpool, and have only won at Man City once in the last seven years. Something has to change if Spurs aren’t going to be left wanting in the crunch games. Poch needs to find a big-game formula, having won just once in 20 away games against the top six himself.

January is the perfect time for Wenger to de-clutter his phone contacts, and a great place to start would be to delete Mesut Ozil and Alexis Sanchez from his life and find a new love. They’re just not that into you, Arsene, time to move on! Julian Draxler from PSG is available, and Leon Goretzka will be leaving Schalke on a free in June, so if you plant the seed now and graft until the summer, the second half of 2018 could look very rosy.