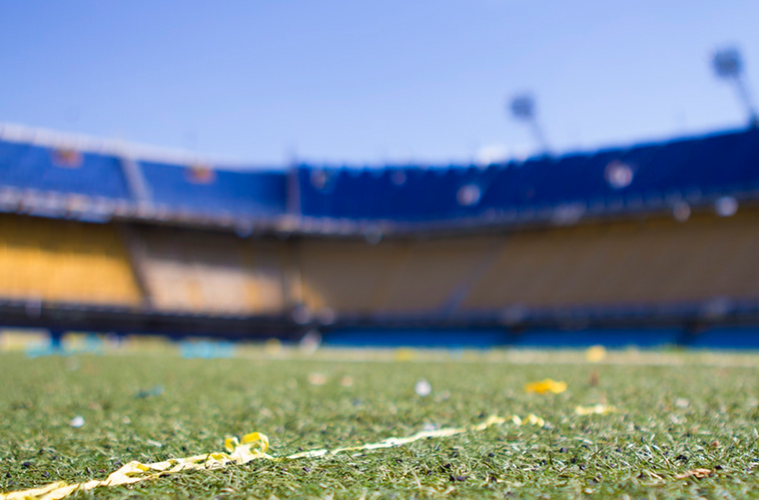 Philippe Coutinho – Better things you can buy for £142 Million

After the transfer was confirmed at the weekend, Philippe Coutinho made his astonishing move to Bareclona for a wallet clenching £142 million.

Liverpool reluctantly agreed to sell Coutinho after the transfer was confirmed on Saturday 6th January. After passing a medical earlier today, he has gone on to sign a five-and-half year deal at the Nou Camp. It is the highest ever transfer fee after Neymar da Silva Santos Júnior who went from Barcelona to Paris SG for a staggering £198 million. But still, £142 million is a sum many of us only dream of earning in a lifetime.

It has got us wondering, what better things could you buy for £142 million instead of a mediocre Brazillian football player? As it turns out, a lot.

Straight up, spending the transfer fee on almost 11 million succulent whole chickens from Nando’s is quite obviously better and more efficient than spending it on a footballer, regardless of who that footballer is. Don’t fight me on this.

You’ll probably play it so much the disc will constantly need replacing, therefore making it the far more viable option to invest that £142 million you have lying around. I mean, why waste that on Philippe Coutinho? He’ll probably retire in five years anyway, so get yourself something that will last a lifetime.

At least toilet paper is useful… and you can guarantee you’ll always need it. Philippe Coutinho on the other hand won’t be there to wipe your bum when you need him; he’ll be dancing about on pitch chasing a ball. Hell, for £142 million I’m sure I could learn to chase a ball, too.

This is without a doubt a better deal than Philippe Coutinho; garlic is sacred and I would have absolutely no problem blowing £142 million on the stuff than I would on someone who thinks chasing a ball around a field is considered a sport.

For the heart-stopping price of £142 million you can buy yourself far more “support” in life than Barcelona FC can ever expect from Philippe Coutinho. Fact.

For that insane price, you can get yourself several million copies of the third installment in the Shrek movies, as opposed to wasting it on a sportsman who won’t provide you with even half the entertainment as Shrek will. I know who I’d rather choose.