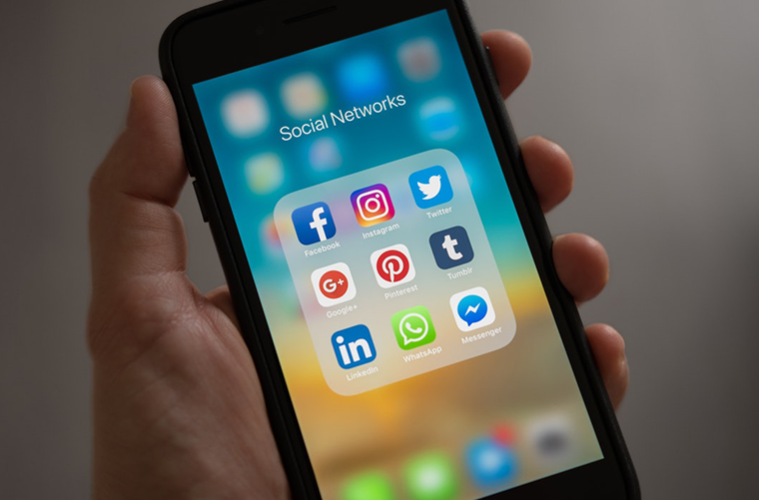 4 Things You Didn’t Know Your Phone Could Do

We students are always glued to our screens. A mobile phone is called a “Handy” in Germany, and for good reason; the thought of going anywhere without one can even induce fear in some. Let’s face it: we’re not planning on changing our ways any time soon, so why not make the most out of it? The SPG has you covered with these handy tips:

Falling in love with a random song on the radio isn’t a common occurrence for me, making the event of missing the title when it does happen extremely frustrating. You could try googling some of the lyrics, but without a perfect memory you’re not going to have much success. That’s why the Shazam app is a total lifesaver.

Since most of us have our phones at the ready at any given moment, opening the app and holding it up to your radio speakers will take mere seconds.  Shazam will then proceed to accurately identify the song, just like magic!  It’s available on Apple, Windows and Android devices.

For those who don’t see the benefit, don’t write Shazam off just yet: seeing whether it can guess the song from your own voice makes a pretty fun drinking game.

Have you been involved in a car accident in the last ten years? Of course you haven’t, but somehow the apparent news that you have always comes as a momentary shock. Block these annoying numbers completely by doing the following:

On iPhone: Go to your missed call log and hit the “i” button next to the dodgy number, and then hit “block”.  That’s it!

On Windows Phone: On your missed call log, hold your finger over the number and the “block” option will appear.

On Android: Open the phone app, then open the menu in the top right of the screen and select Call Settings > Call reject > Reject calls from. Now tap the plus icon, and add that pesky number from either your contacts or you missed call log.

That last one was a mouthful; minus one point for user interface, Android…

Use your phone as a level

One of the neatest things about modern phones is how they have evolved into a Swiss army knife of sorts. At the slight risk of sounding like grandpa, think about how many devices you would have to carry around for all your daily tasks: a calculator? No thanks. A compass? I’m not Bear Grylls. You’d even need a book about 0.04 light years thick just to account for the internet. And yes, your phone actually can be used as a compass.  Here’s how:

On iPhone: launch the compass app, and then swipe to the left to access the level. You will need to turn your phone to the side to use it, and may need to calibrate your compass first.

As for Windows and Android devices, you’re going to have to download an app. While this is a bit of a shame, a quick search for “level” in the Microsoft and Google Play stores will yield plenty of results.

Save time with “IF”

“IF” functions may not have a high degree of notoriety at the moment, but they’re incredibly useful. They carry out tasks on your phone based on certain occurrences. For example, IF functions can be used to automatically switch off your mobile data when you’re in range of your home Wifi. Say good bye to those whopping phone bills that come through when you accidentally spend three hours on YouTube using your mobile data.

The IF app is currently only available on Apple and Android devices, but as it catches on we’re sure Windows will get some love. Once installed, you can browse a library of pre-made functions, so you don’t have to be a techie just to simplify your life.