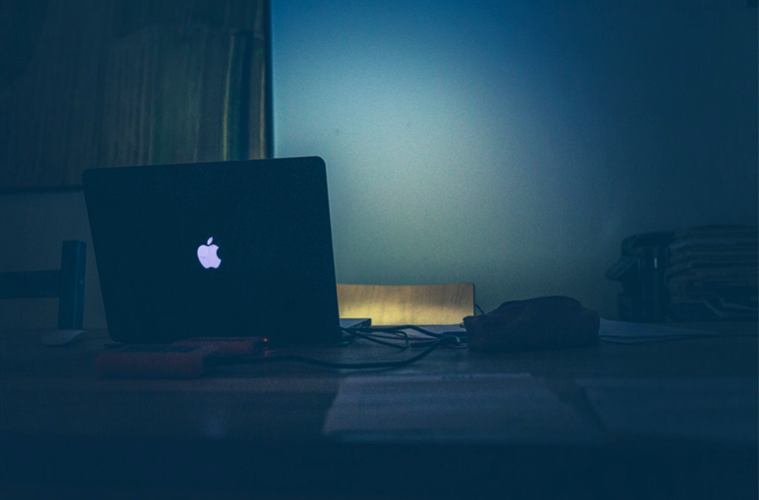 Since its premier back in 2011, the hit-show Black Mirror has highlighted in a variety of dark and unsettling ways our relationship with technology.

The show has effectively shown to us how technological advances, as cool as they may be, are ultimately damaging society and our relationship with people around us. While it seems futuristic technology might be bringing about some incredible capabilities in everyday life, Black Mirror suggests it could be more of a hindrance than progression…

The new season returns with a bigger budget and bigger names, and stories that are beyond our imagination and comprehension. In fact, the darkness that technology brings to the lives of characters on-screen are making us contemplate throwing away our phones and television in fear the government are perving on our personal lives through cameras. Not creepy at all..

If you say “Black Mirror” three times while looking in the mirror you will turn into a phone.

That face people make when they watch Black Mirror pic.twitter.com/BPam3KP4Zj

Q: Is it any wonder people are afraid of technology?

I just watched a few episodes of #BlackMirror — I'm going to go live in the woods now, a simple life. We had a good run, cheers.